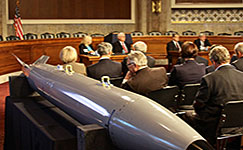 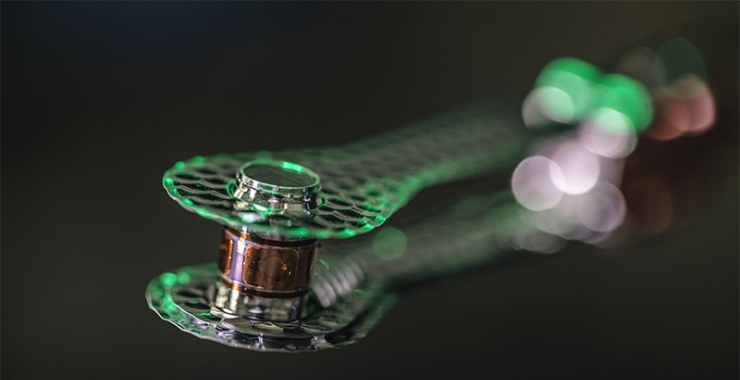 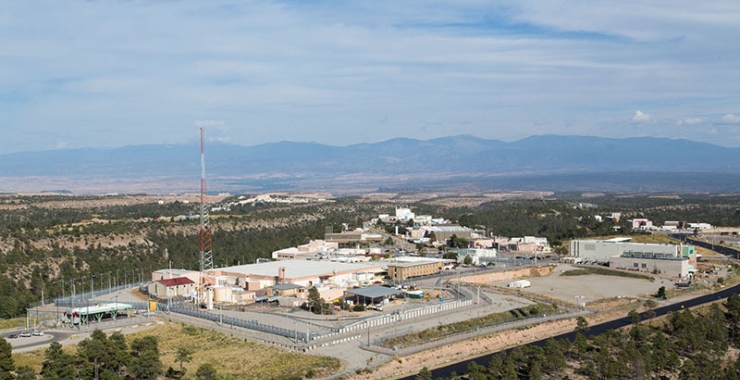 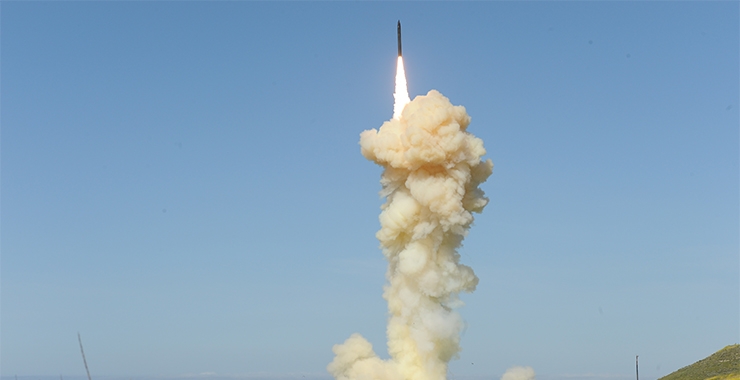 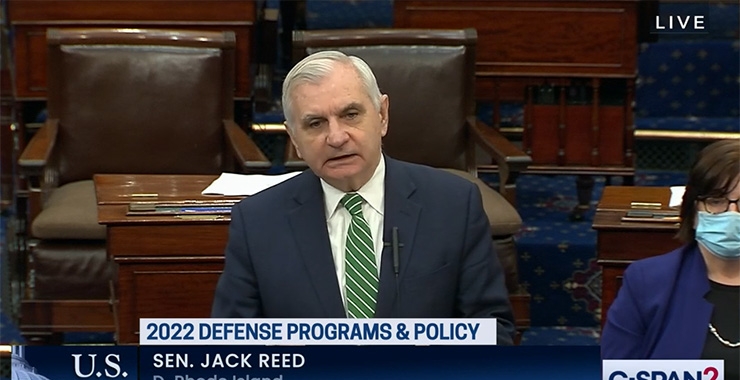 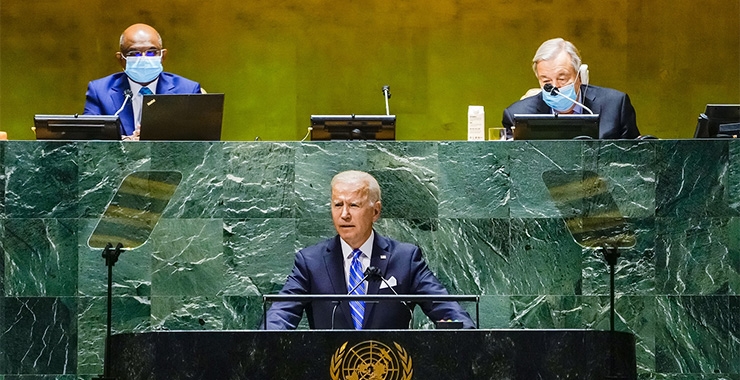 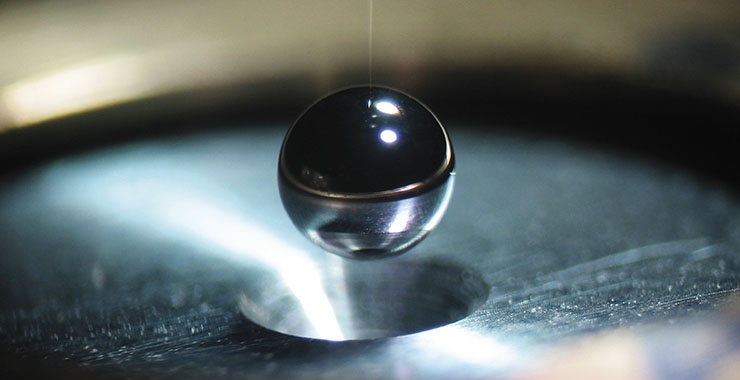 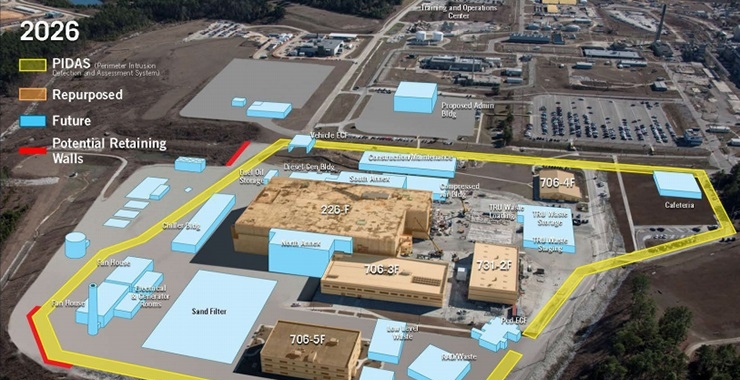 Within a flat overall budget for the National Nuclear Security Administration, the Biden administration proposes to ramp up funding for plutonium production while paring back certain stockpile R&D activities, such as inertial confinement fusion. 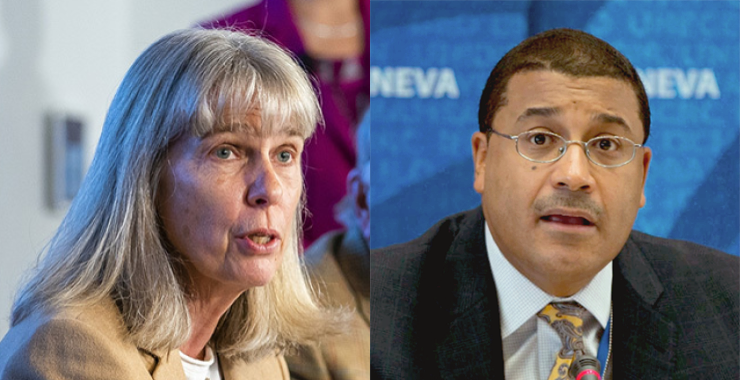 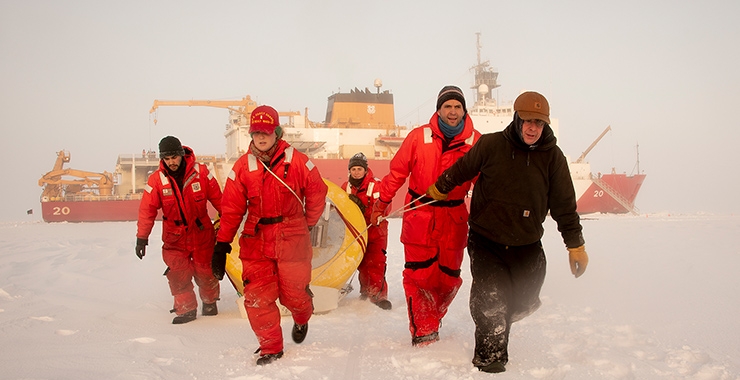