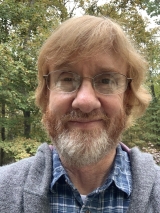 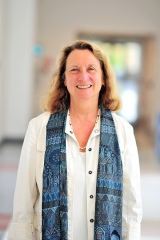 Interview with Elaine Oran, Professor of Aerospace Engineering and O’Donnell Foundation Chair at Texas A&M. Oran describes her core interest in fluid dynamics and why aerospace engineering provides an ideal home department for her research. She recounts her childhood in Philadelphia, her early interests in science, and her undergraduate experience at Bryn Mawr. She explains her decision to attend Yale for her graduate work in physics, where she focused on phase transitions, and she explains the opportunities that led to her work at the Naval Research Laboratory. Oran describes her research in laser-matter interactions and the value of the Laboratory for Computational Physics. She discusses her early interests in reactive flows and how this field became broadly applicable across the sciences. Oran describes being in Washington on 9/11 and her involvement in studying the explosions. She discusses her decision to join the faculty at the University of Maryland and her research in fire whirls and she explains her subsequent move to A&M where she was attracted by the interdisciplinary research opportunities. Oran describes her work in numerical simulations and the interplay between theory and experiment in her research. At the end of the interview, Oran emphasizes the importance of spontaneity and an openness to pursue science in unexpected directions.