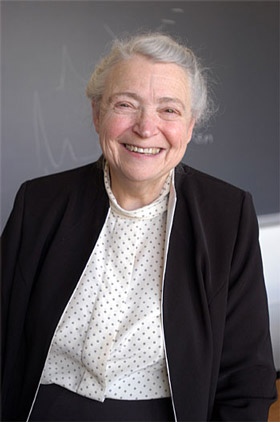 On November 11, the White House announced the 2014 recipients of the 2014 Presidential Medal of Freedom—the highest civilian honor in the United States. Millie Dresselhaus, former chair of the AIP Governing Board, is among the diverse group of recipients who are recognized for making “extraordinary contributions to our country and the world.” Millie will be honored in a White House ceremony with other luminaries, including Isabel Allende, Tom Brokaw, Ethel Kennedy, Meryl Streep, and Stevie Wonder, on November 24.

This prestigious award tops the list of Millie’s many other accolades, which include the National Medal of Science (1990), the Kavli Prize in Nanoscience (2012), and the Enrico Fermi Award (2012). Read more by visiting her faculty page at MIT. 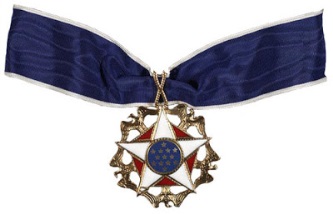 Millie is to be congratulated for her outstanding life’s work as an accomplished scientist, for steadfast advocacy for women in science and engineering, and especially for her mentoring of young scientists who will continue to pave the way for innovation.