Adoption amount:
$1500.00
ADOPT THIS BOOK
About the author

Charles-Eugene Delaunay (1816-1872) was an astronomer who trained under Jean-Baptiste Biot at the Sorbonne. He is best known for his lunar motion studies, a notoriously challenging application of perturbation theory. He became Director of the Paris Observatory in 1870. Emile Bede became a prominent electrical engineer with patents around the world.

Manuscript in ink on paper. 234 pp. These notes appear to be written by Emile Bede, a Belgian engineering student. The quality of the notes is highest at the beginning of the course. 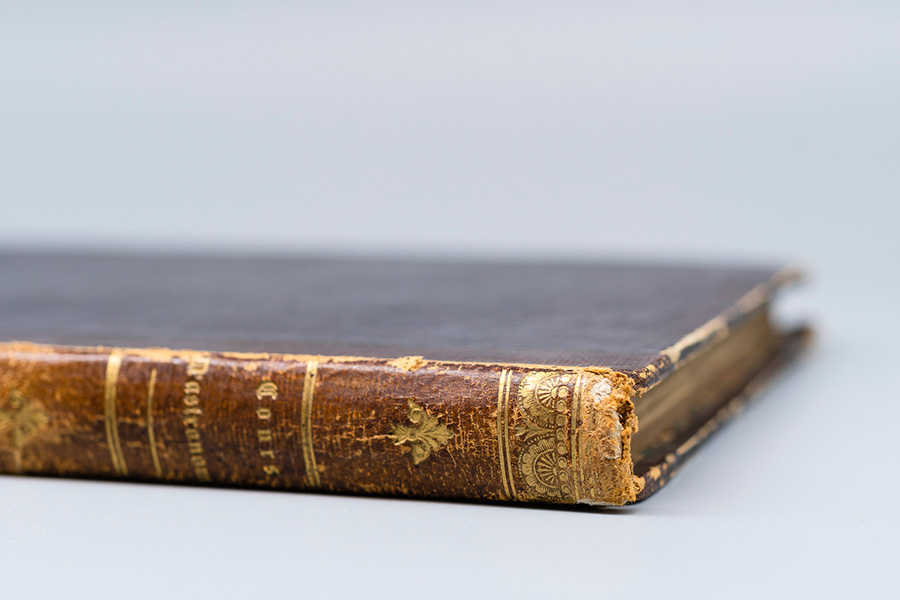 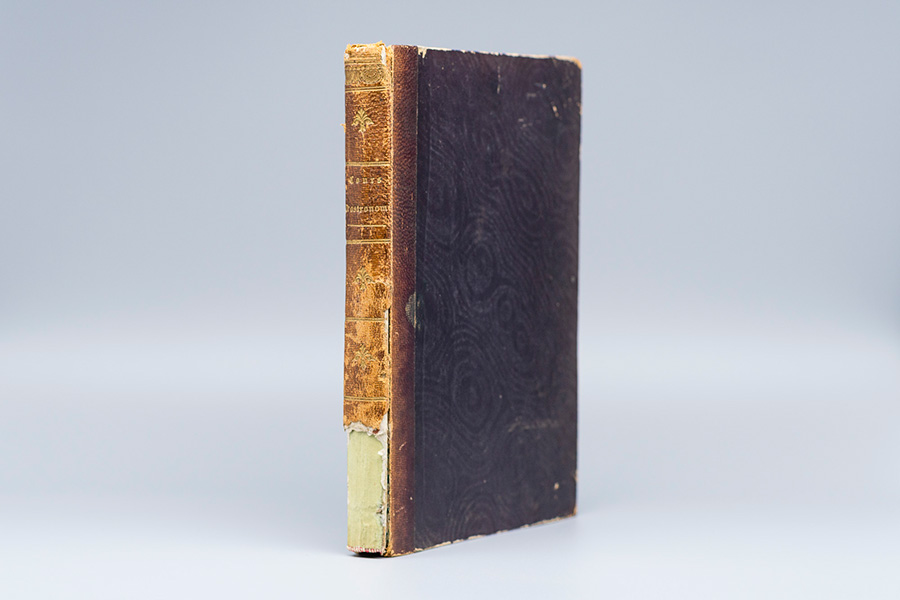 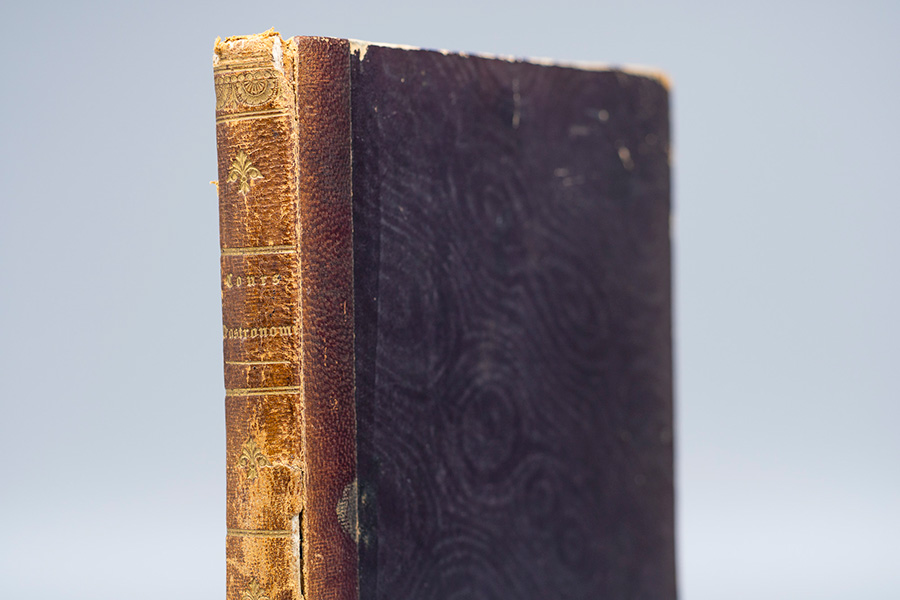 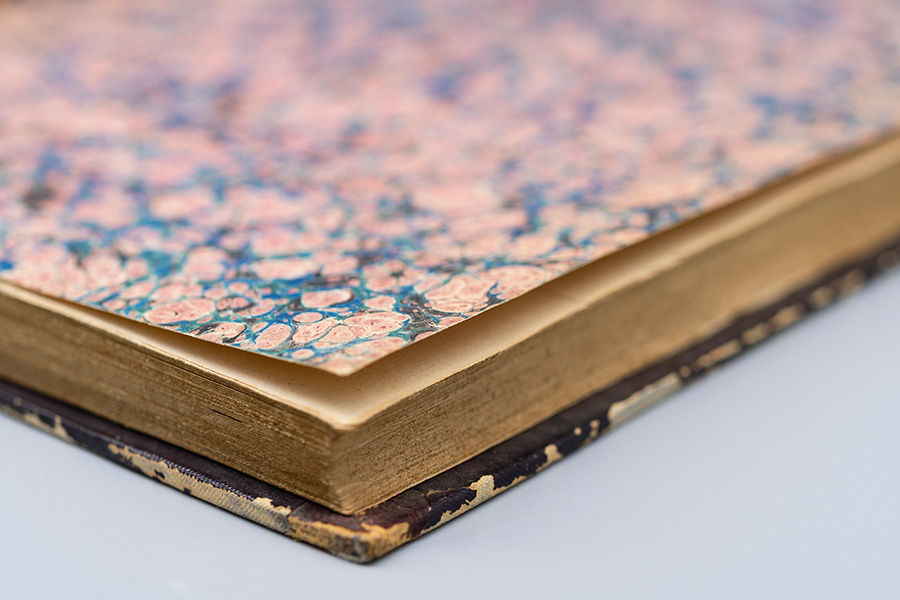 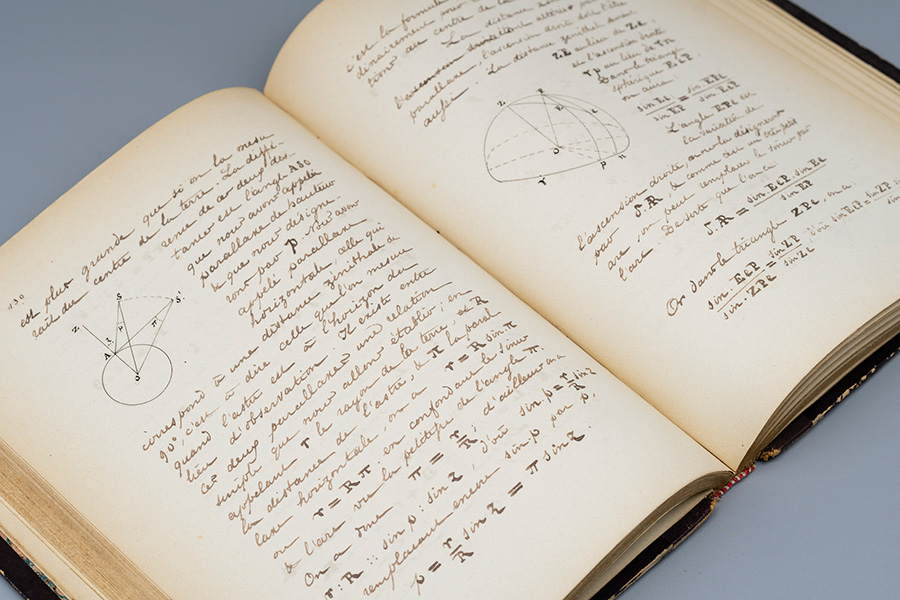