Adoption amount:
$1000.00
ADOPT THIS BOOK
About the author

Oliver Heaviside (1850-1925) contributed important ideas to the emerging science of electromagnetic theory: impedance, self-inductance, the use of complex numbers in the study of electrical circuits. Heaviside left school at 16 and was largely self-educated. His work was controversial and idiosyncratic. It was also critical to the development of the electrified world of the 20th century. 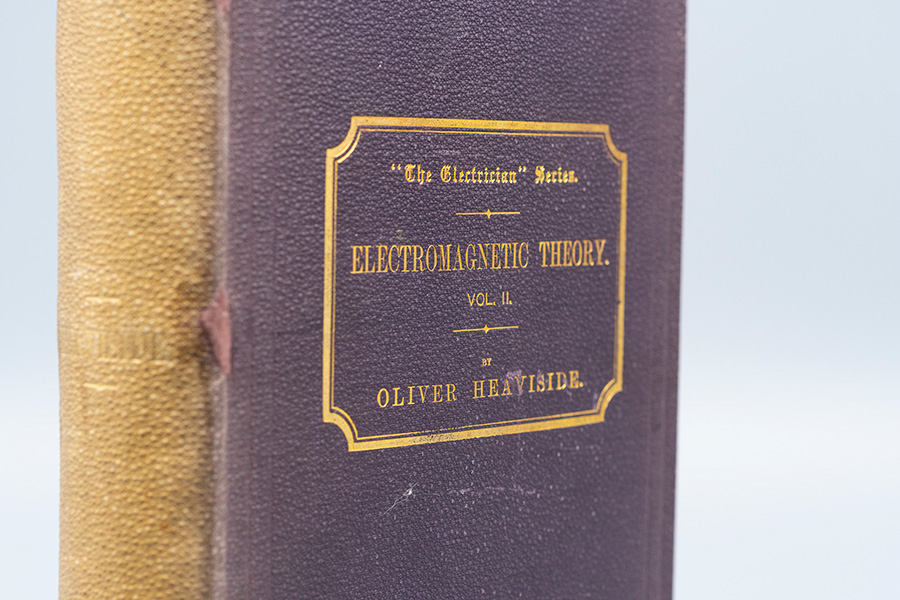 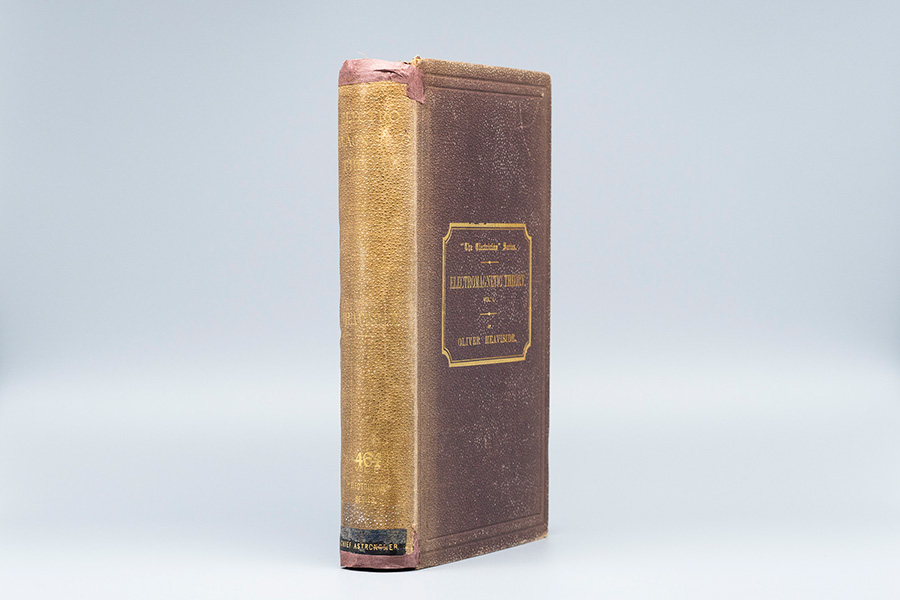 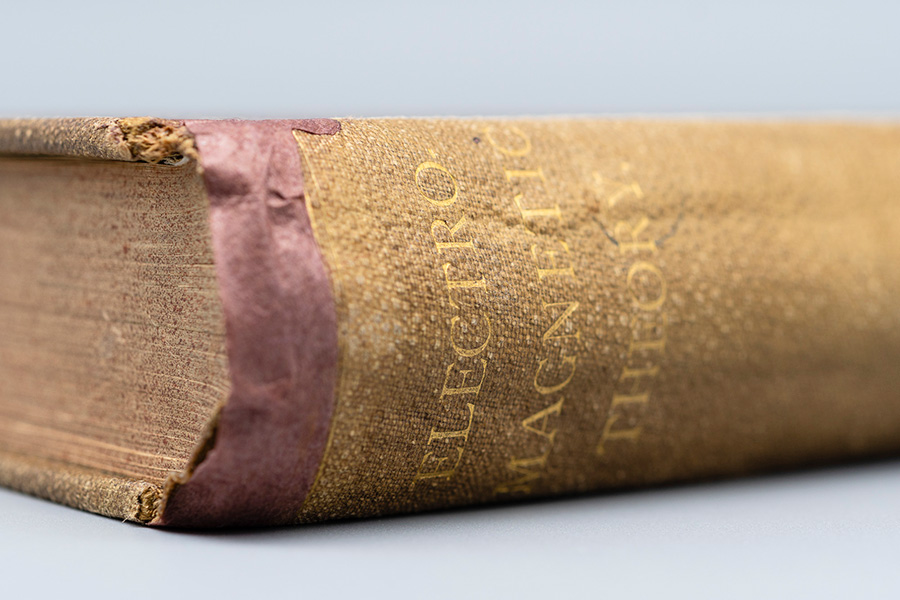 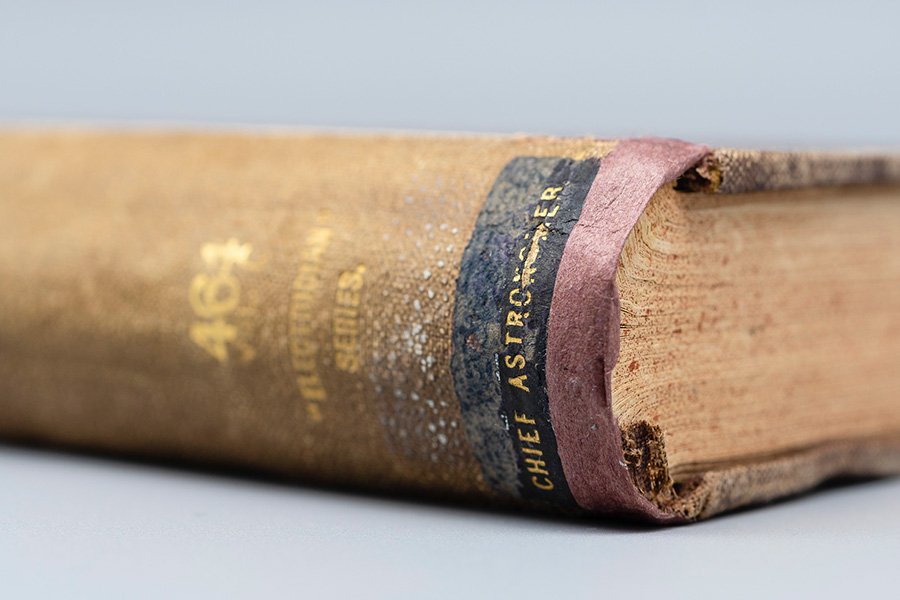 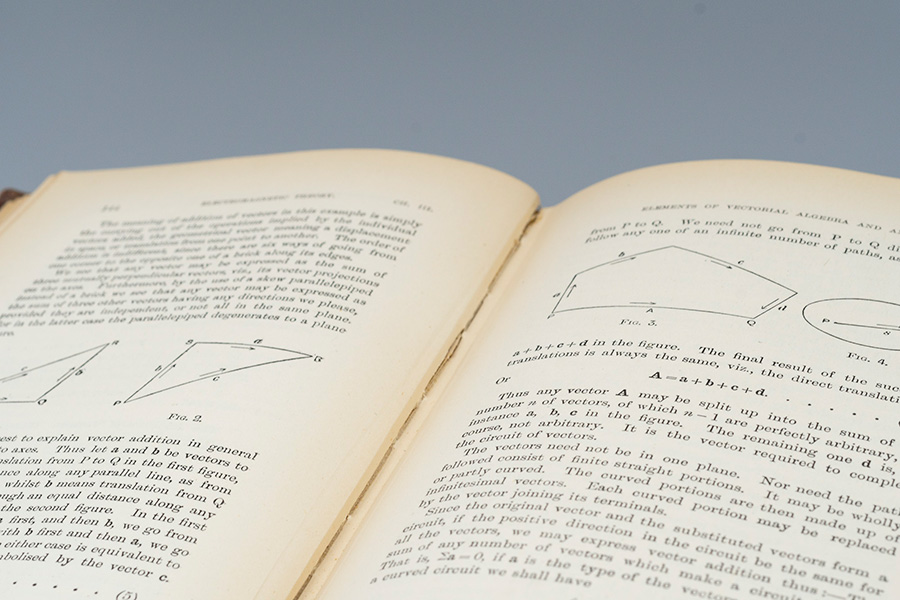