Mars and its Canals

Mars and its Canals

Adoption amount:
$500.00
ADOPT THIS BOOK
About the author

Percival Lowell (1855-1916) was born into the Brahmin Lowell family in Boston. Lowell lived much of the 1880s in Korea and Japan, and was well known for his books on Japanese religion and culture. In the 1890s he established his observatory on Mars Hill, on the edge of Flagstaff, Arizona. Mars and its Canals provides a report of what was known about Mars in 1906 and a close look at an idiosyncratic astronomer of independent means.

Lowell starts with complete confidence that the canals on Mars were built by an advanced civilization. The first chapters review primarily the discoveries of Schiaparelli and Lowell and discuss “Natural Features.” Parts 2, 3, and 4, however, concern “Non-Natural Features” – especially canals. 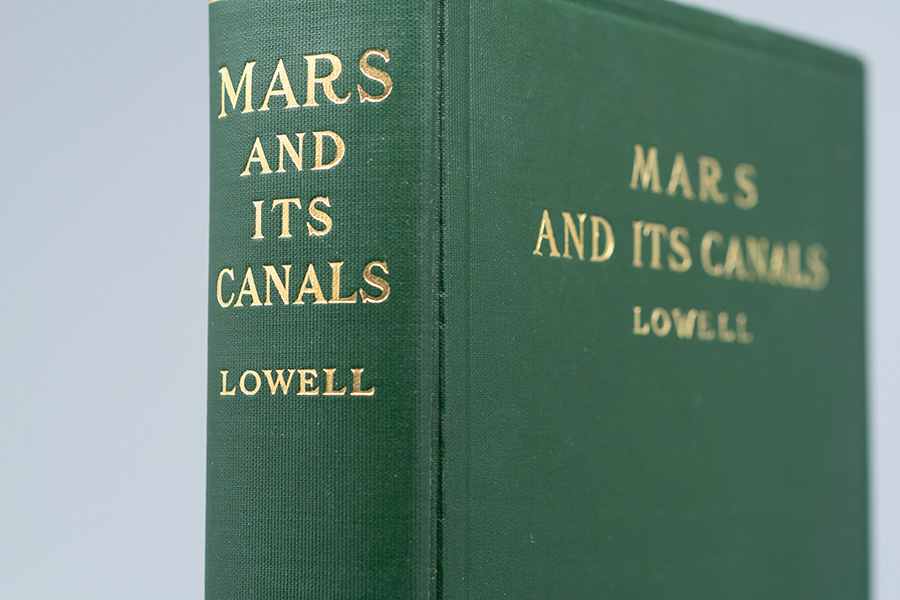 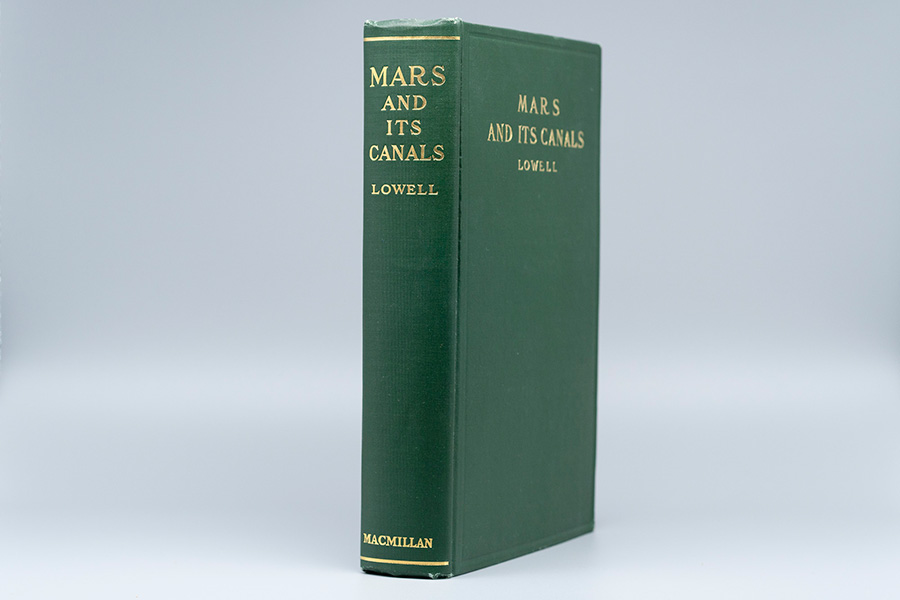 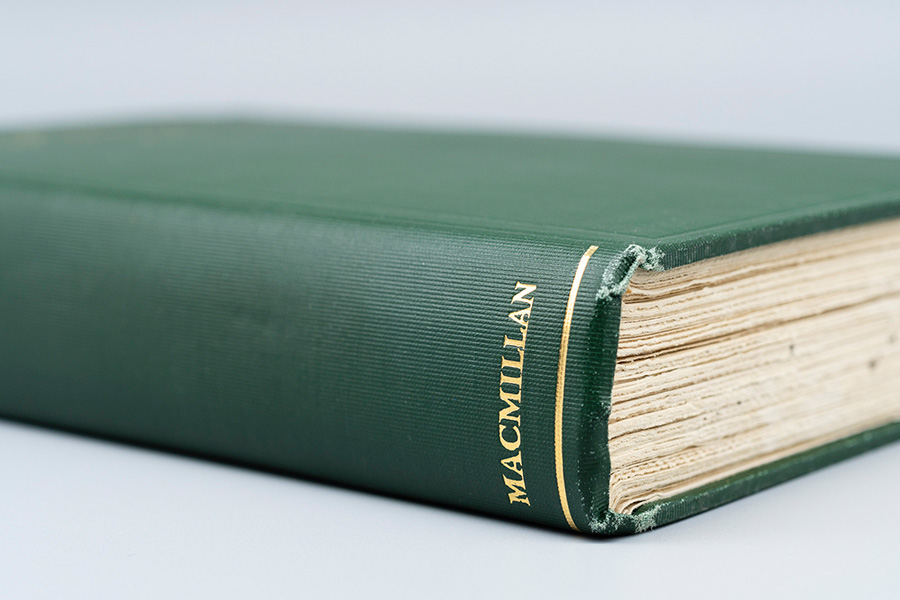 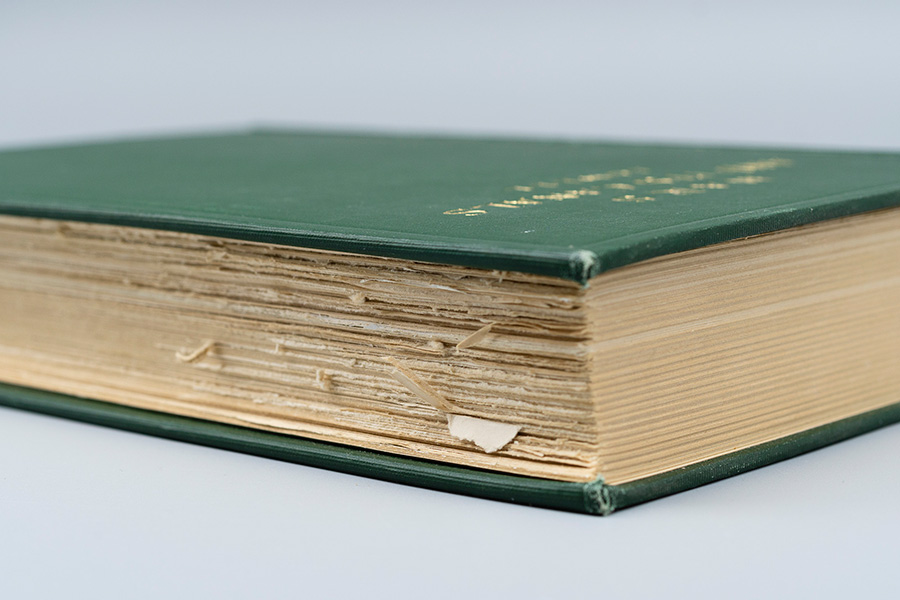 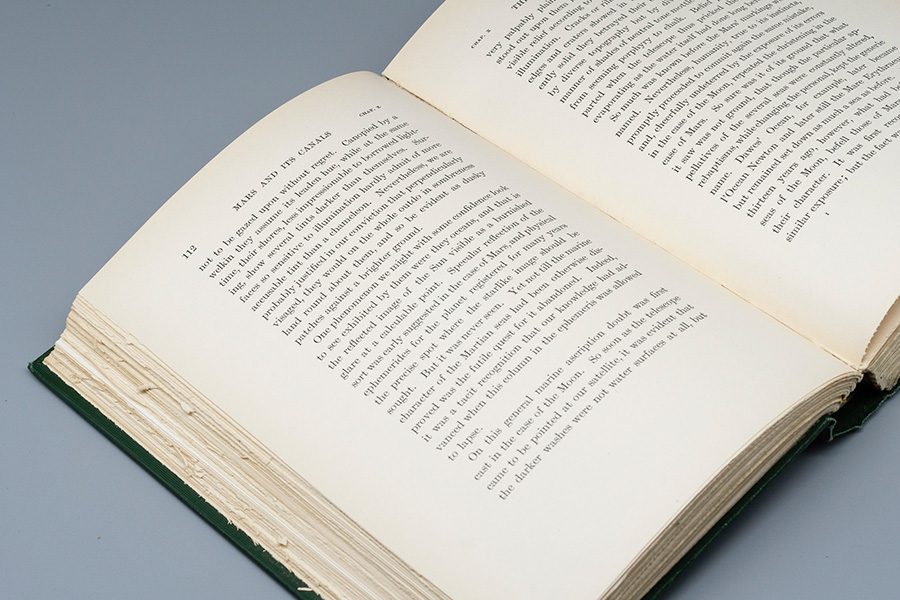