Adoption amount:
$1000.00
ADOPT THIS BOOK
About the author

Niccolò Fontana Tartaglia (1499/1500-1557) was an engineer and mathematician in Brescia and later Venice, known for his translations of Euclid and Archimedes. Nothing definite is known about the life of Jordanus de Nemore (flourished 13th century), except that he wrote fundamental treatises on mechanics. Although he was an inventive mathematician, Jordanus also drew from Arabic sources, including Thabit ibn Qurra (826-901).

With this small book, Tartaglia contributed to the revival of the knowledge of weight and mechanics, especially by making the work of Jordanus better known. 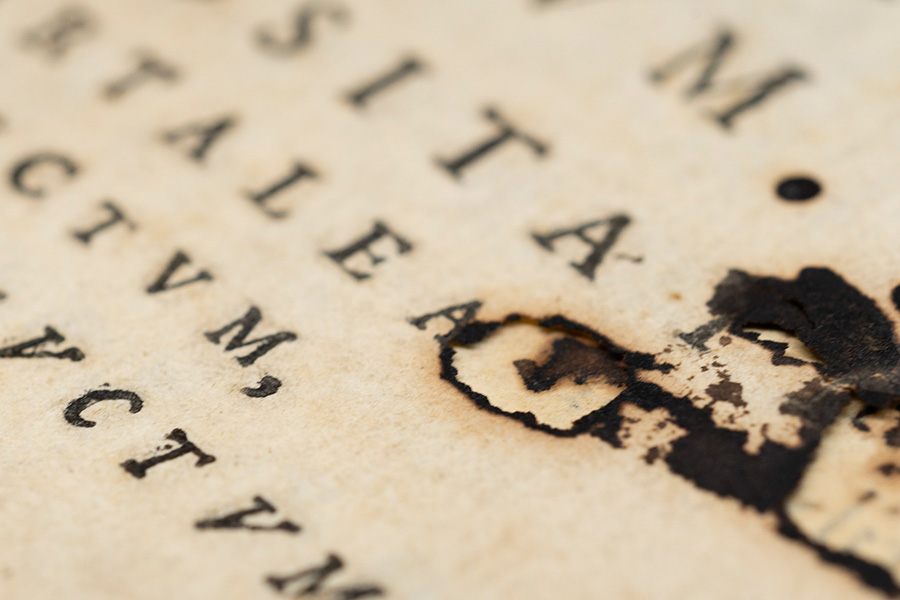 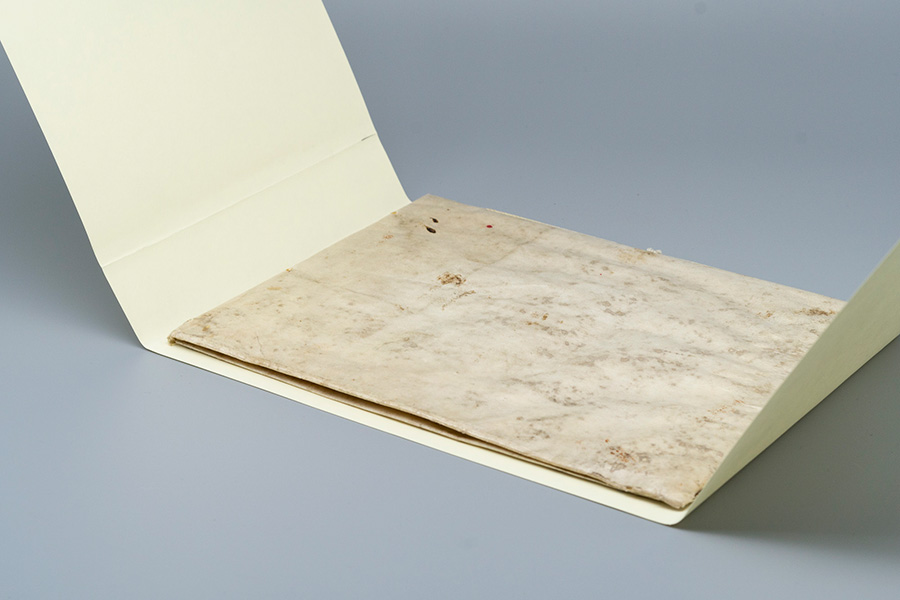 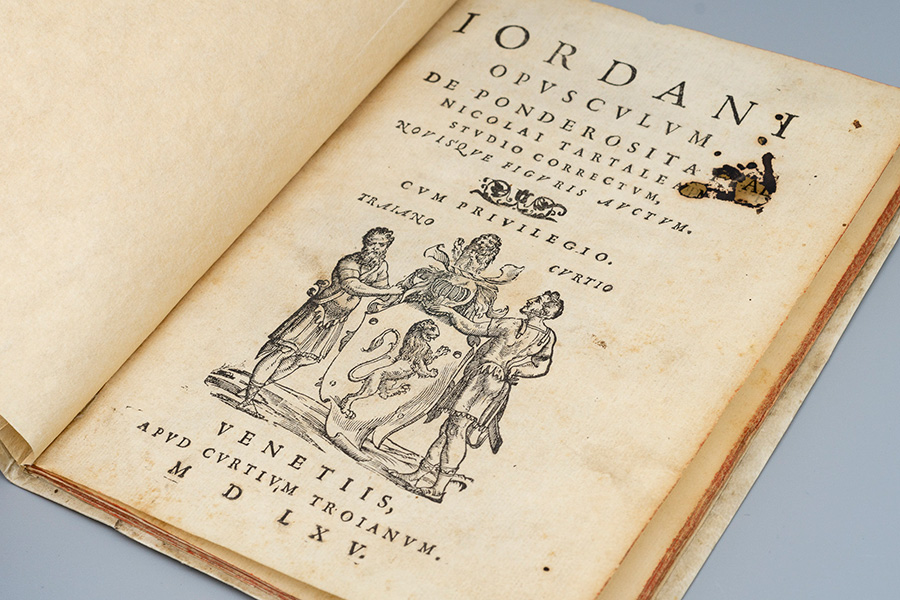 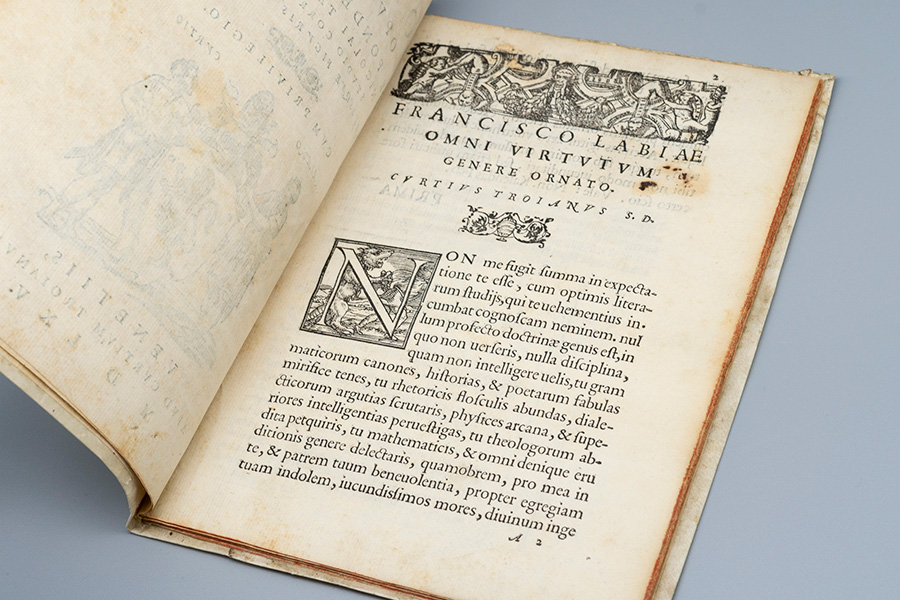 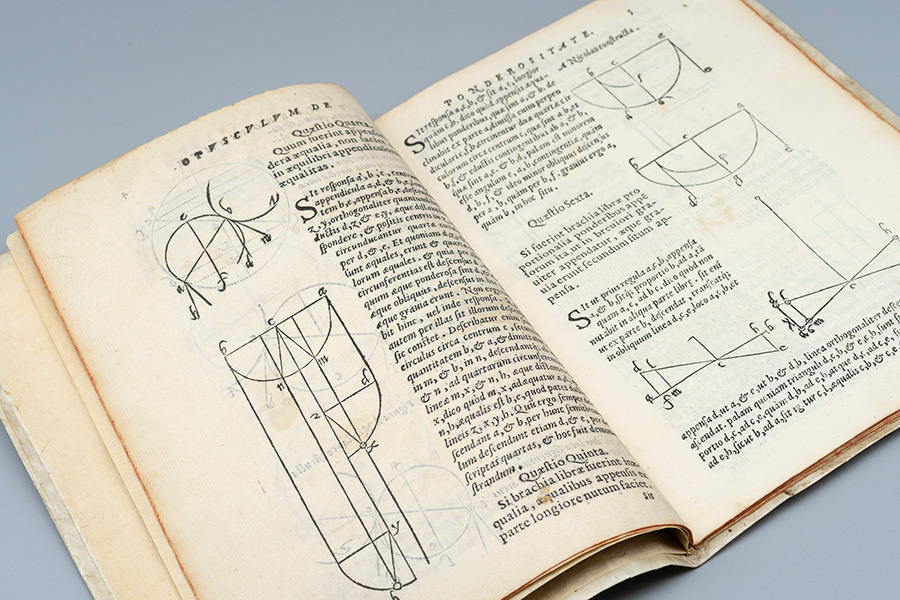