WASHINGTON, D.C., March 17, 2015 – Winter storms dumped records amounts of snow on the East Coast and other regions of the country this February, leaving treacherous, icy sidewalks and roads in their wake. Now researchers from Canada are developing new methods to mass-produce a material that may help pedestrians get a better grip on slippery surfaces after such storms.

The material, which is made up of glass fibers embedded in a compliant rubber, could one day be used in the soles of slip-resistant winter boots. The researchers describe the manufacturing process in a paper in the journal Applied Physics Letters, from AIP Publishing.

The researchers are testing the material in an innovative, self-contained lab space that can be hoisted in the air and tilted to create sloped floors covered in ice and snow. The incline is increased until volunteers wearing shoes with soles made from the textured rubber start to slip. (The lab is also equipped with a padded wall and a safety harness to prevent any dangerous falls.) 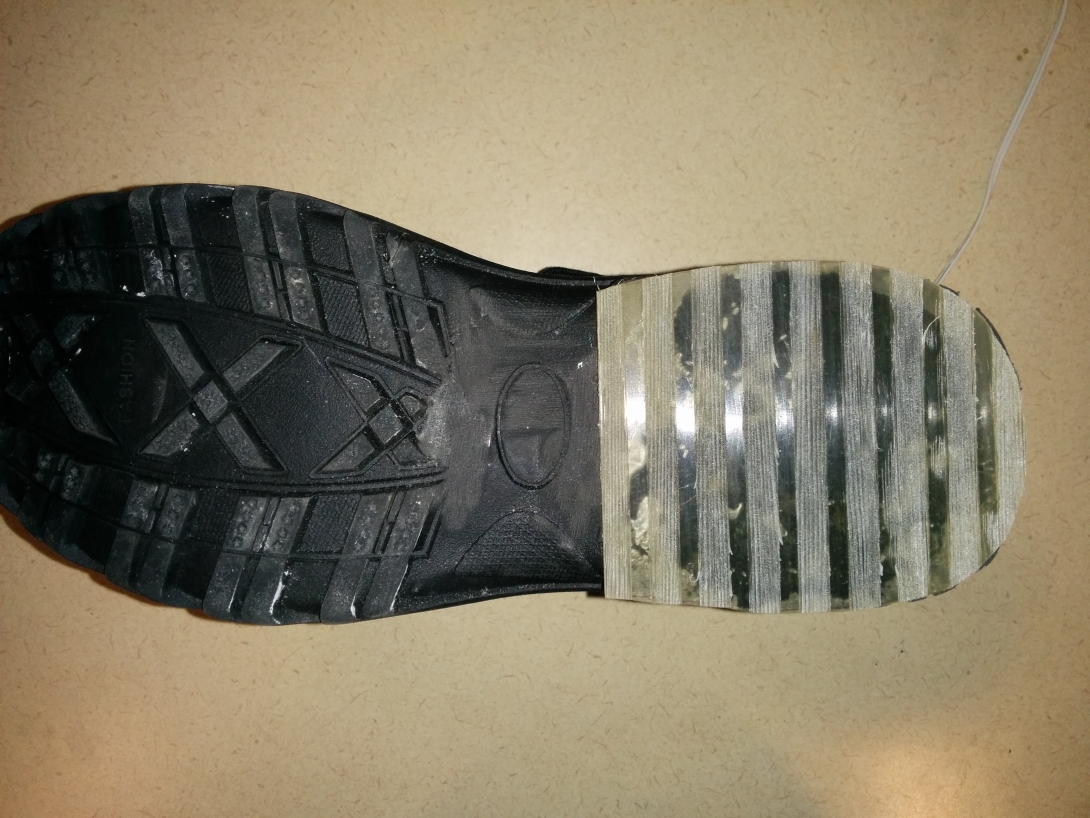 "I think anyone who has slipped or fallen on ice can testify that it is a painful or nerve-raking experience," said Reza Rizvi, a postdoctoral fellow at the Toronto Rehabilitation Institute who works on developing materials that can provide better traction on ice. "Now imagine being frail or disabled – a slippery sidewalk or a driveway is all that it takes to trigger a life-changing fall. A serious fall on ice resulting in a hip fracture can be a death sentence for an older adult.”

Tilak Dutta from the Toronto Rehabilitation Institute, a lead member of the research team, points out that actual falls are only part of the problem. “Equally important are the many older adults who feel trapped indoors for long stretches in the winter because of the fear of falling. The lack of activity and isolation have major negative impacts on health. We need to give older adults better footwear so they feel confident maintaining their outdoor activity levels in the winter."

Ice can be such a dangerous surface, Rizvi said, because when the temperature gets close to zero degrees Celsius, a thin, lubricating layer of liquid water easily forms on top of the ice. Cleated footwear provides effective winter traction because the cleats dig into the still solid ice beneath the slippery layer of water, Rizvi said, but cleats can be dangerous if the wearer does not take them off as they go inside. Cleats are very slippery on hard, wet marble or tile surfaces, for example, so a better solution for winter footwear is needed, the researchers said.

Rizvi and his colleagues, including Hani Naguib from the Smart and Adaptive Polymers Lab at the University of Toronto, have developed a new method to manufacture a type of rubber that “digs in” on the micro-scale. The material is made up of thermoplastic polyurethane, a rubbery plastic, embedded with tens of thousands of tiny glass fibers that protrude out of the rubber like microscopic studs and give the material the feel of fine sandpaper.

The material looks like regular rubber and will stretch and deform in similar ways, said Rizvi. The material also performs just as well as regular rubber on dry surfaces such as quarry tile, he added. But on ice the rubber-glass fiber composite provides significantly better traction. 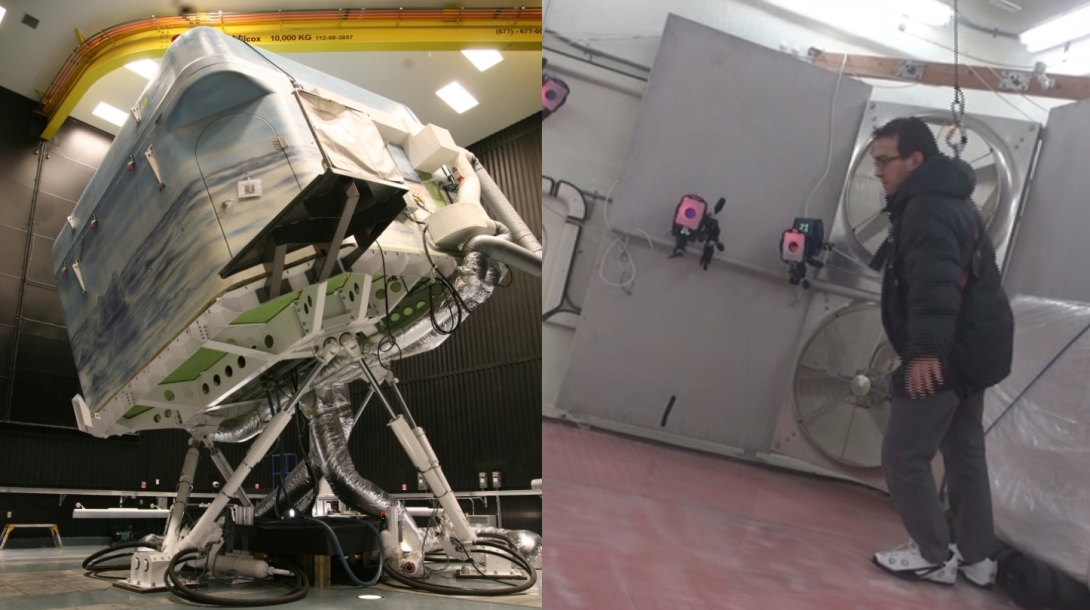 "The observed friction coefficients of the composites that we’ve developed would translate into fewer incidents of pedestrian slips," Rizvi said. "Implementing these in our daily lives would reduce winter related injuries."

Existing methods for fabricating the material require first extruding a rubber slab with glass fibers running parallel with the surface. The slab is then cut and reoriented so that the fibers stick out of the surface like the pins in a pincushion.

"The materials required for creating a high friction composite are not expensive, but the process of slicing and rearranging the rubber is not easily scalable," Rizvi said. The team has found a way to automate the process so that the material could be cheaply mass-produced.

The team noted that there is further work to be done to improve the wear-resistance of the material. Their testing has shown that the slip-resistant properties of the material fade with use so it would not be appropriate for commercial footwear until its robustness is improved.

"I am most excited about taking my research and having it applied to a serious societal issue of winter safety," Rizvi said.

"This work has the potential to have a real impact on the massive, expensive public health problem of winter falls, not to mention the dramatic improvement in quality of life for those living in northern climates,” Dutta added.