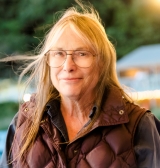 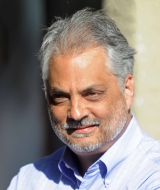 Interview with Paul Emma, retired and formerly Senior Staff Scientist at SLAC. Emma recounts his childhood in Illinois, and he describes his undergraduate work at Western Washington University in Bellingham. He explains why he left WWU early to accept an opportunity for graduate work at Caltech briefly before accepting a job at Fermilab where he worked in operations on the Main Ring and the Tevatron project. He describes the series of events leading to his work at SLAC, where he worked in operations and design on the LCLS, the SLC, and the NLC. Emma describes his work for the superconducting undulator for Argonne and Lawrence Berkeley Laboratories, and at the end of the interview he discusses his ongoing work on LCLS-II.