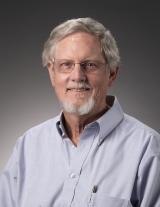 In this interview, David Zierler, Oral Historian for AIP, interviews Paul Hansma, research professor in the department of physics at the University of California, Santa Barbara. He describes his childhood growing up in multiple places due to his father’s academic work at numerous colleges and his early interests as a tinkerer. Hansma recounts his experience at New College and the unique curriculum offered there, and he discusses his graduate work at Berkeley, where he worked with John Clarke and where he conducted research on electron tunneling. He explains the circumstances leading to his appointment of UC Santa Barbara where he initiated electron tunneling spectroscopy, and built pioneering microscropes. Hansma discusses his work on the atomic structure of bones and studying bone deterioration. At the end of the interview, Hansma discusses his research work in the neuroscience of chronic pain. 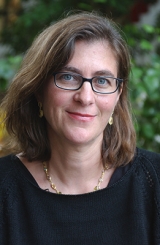