Adoption amount:
$1500.00
ADOPT THIS BOOK
About the author

Isaac Vossius or Isaak Voss (1618-1689) was a Dutch scholar and book collector. He added to his father’s library – said then to be the best in the world – and also worked with Queen Christina in Stockholm to expand her remarkable library. He was elected a Fellow of the Royal Society of London in 1664 moved to England in 1670. His library of books and manuscripts went to the University of Leiden on his death.

A scarce first edition, this book discusses the research of Snell and Descartes on the law of refraction and accuses Descartes – incorrectly – of plagiarizing from a Snell manuscript. Anyone working in optics at the time – including Newton and Hooke – would have known this work. 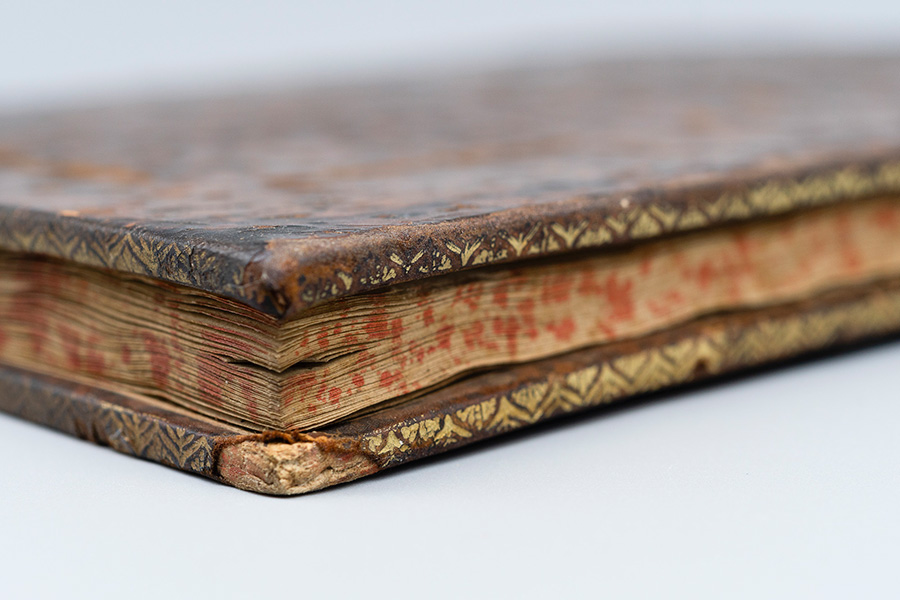 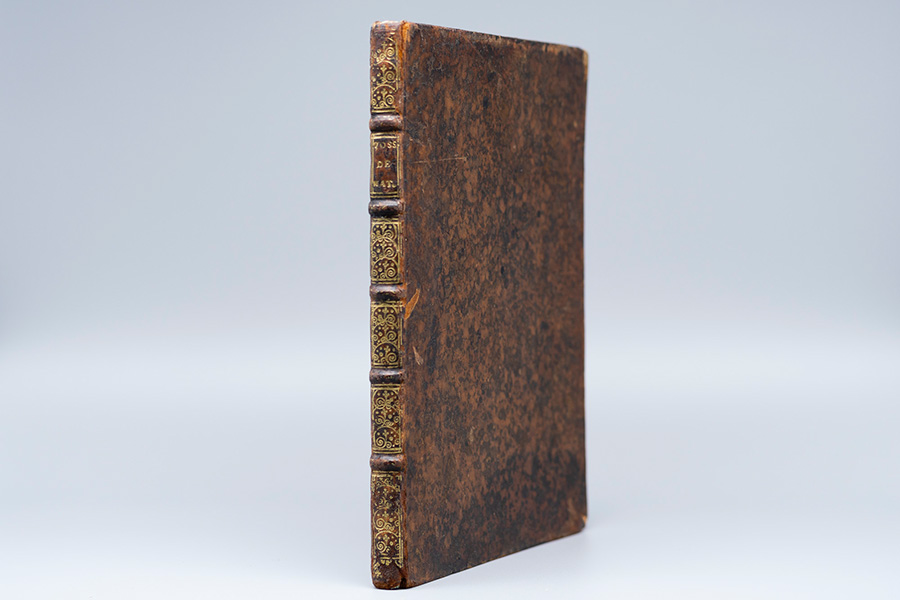 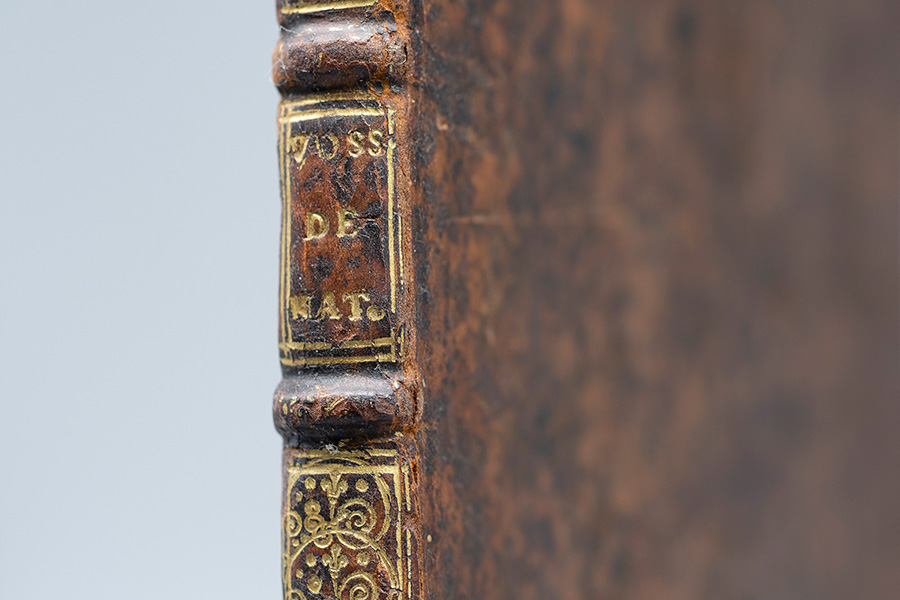 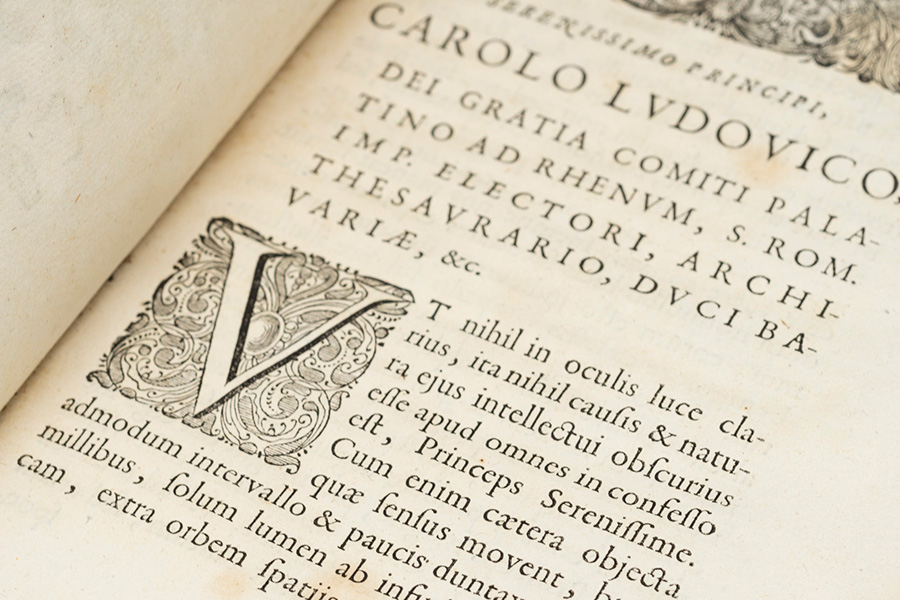 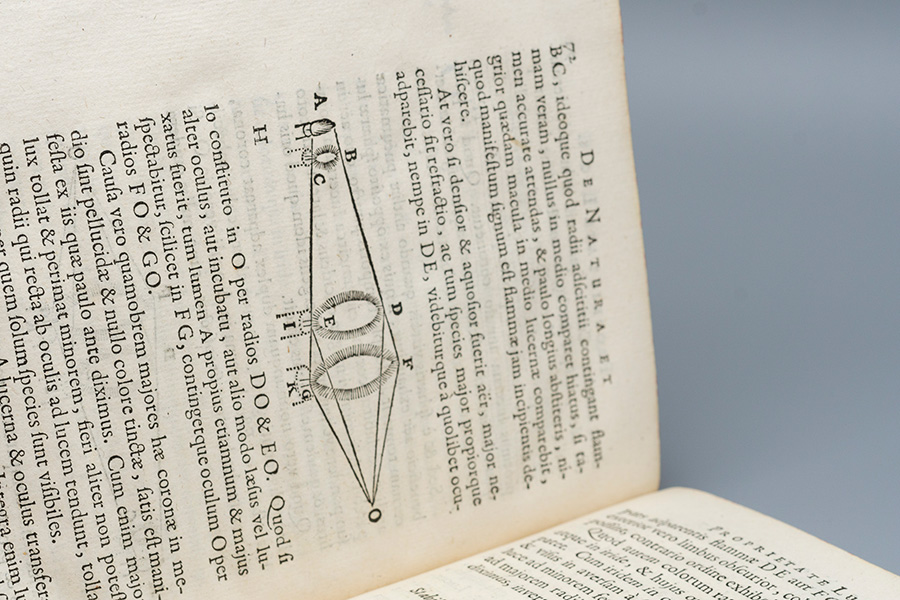