Adoption amount:
$500.00
ADOPT THIS BOOK
About the author

John F.W. Herschel (1792-1871), famous for his astronomy as had been his father William and his aunt Caroline, was pre-occupied into the 1820s with light, crystals, and their interaction. Around 1825, Herschel had reached a tipping point from corpuscular Newtonian to a supporter of wave theories of light. It would be interesting to learn more about the audiences of the different language editions of Herschel’s popular writings.

This French translation of “On Light,” which John Herschel wrote for the Encyclopedia Metropolitana, quickly followed the English edition. This treatise is the summation of optical research up to and including Fresnel, with strong concentration on polarized light, interference, and diffraction. It also provides an insider’s view of the fascinating – and amazingly useful – corpuscular theory of light, on the eve of its demise. 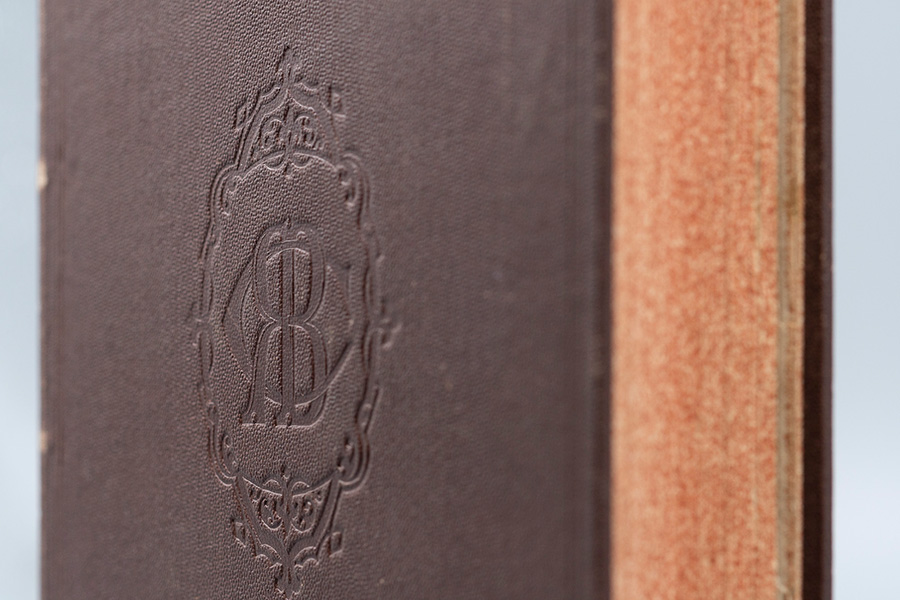 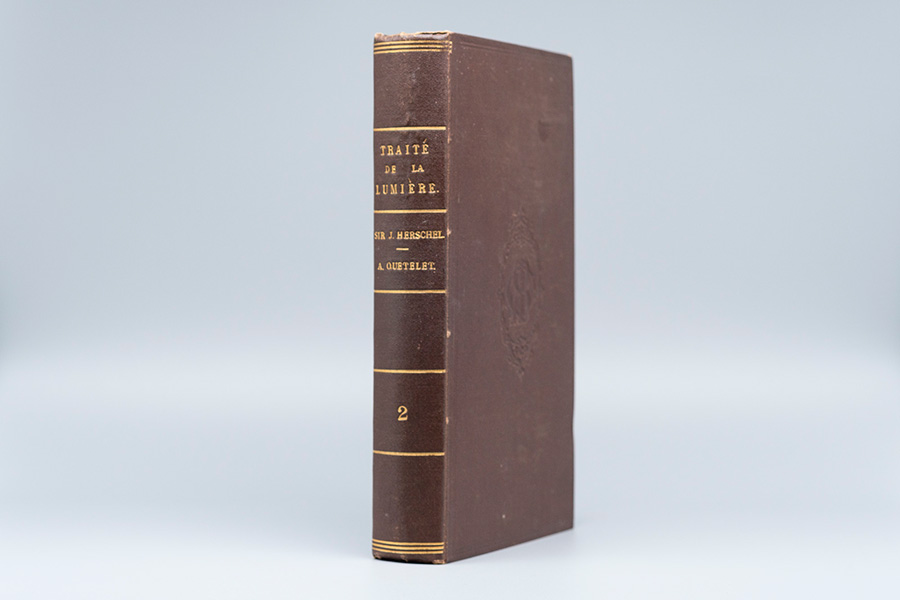 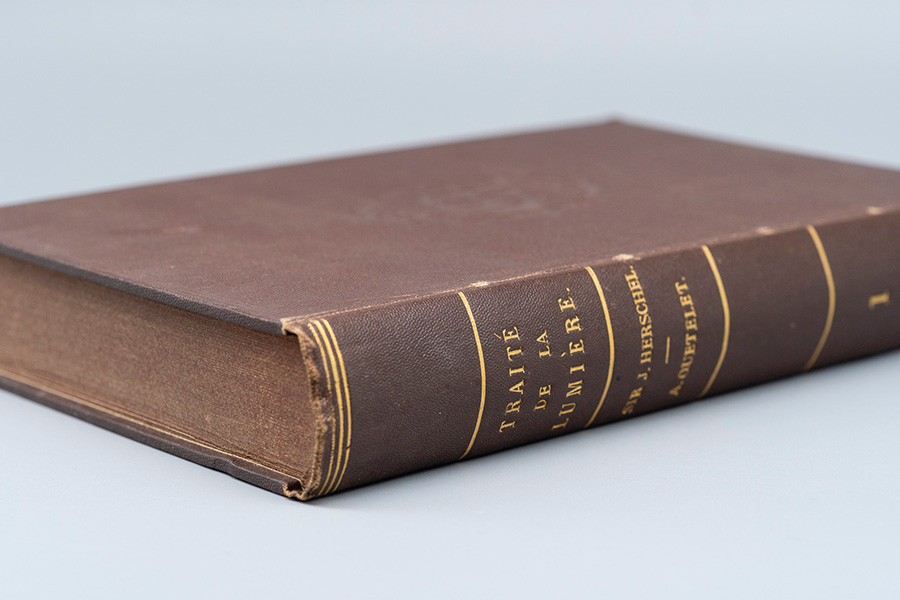 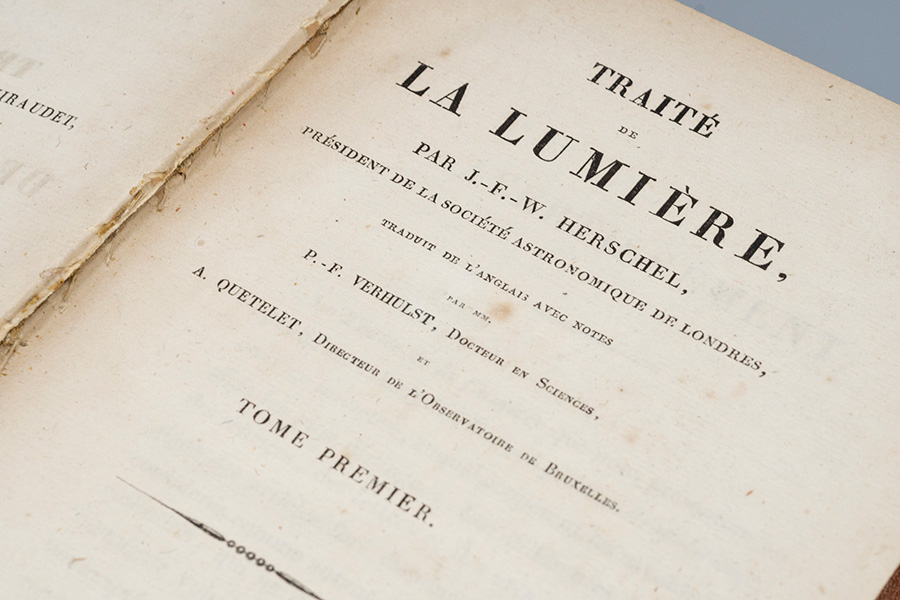 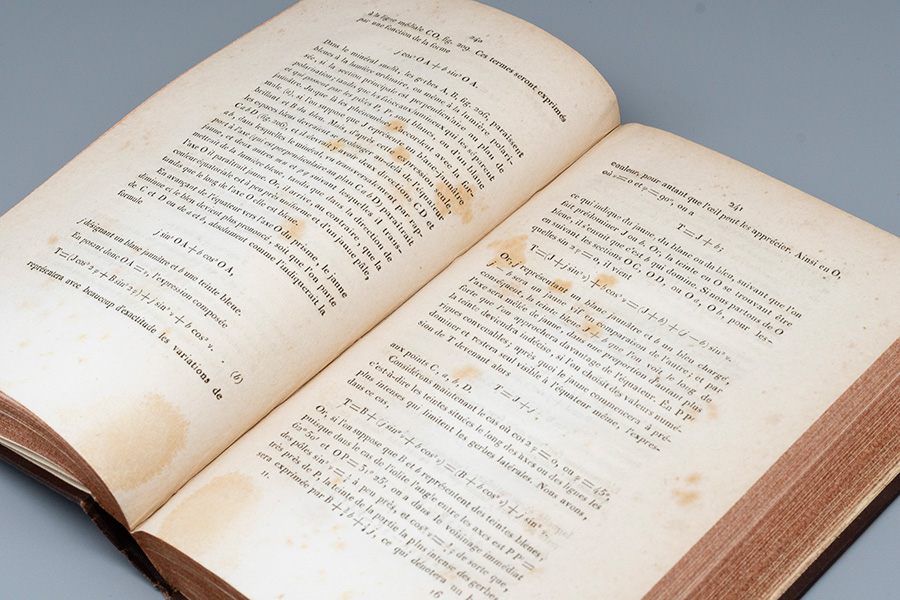