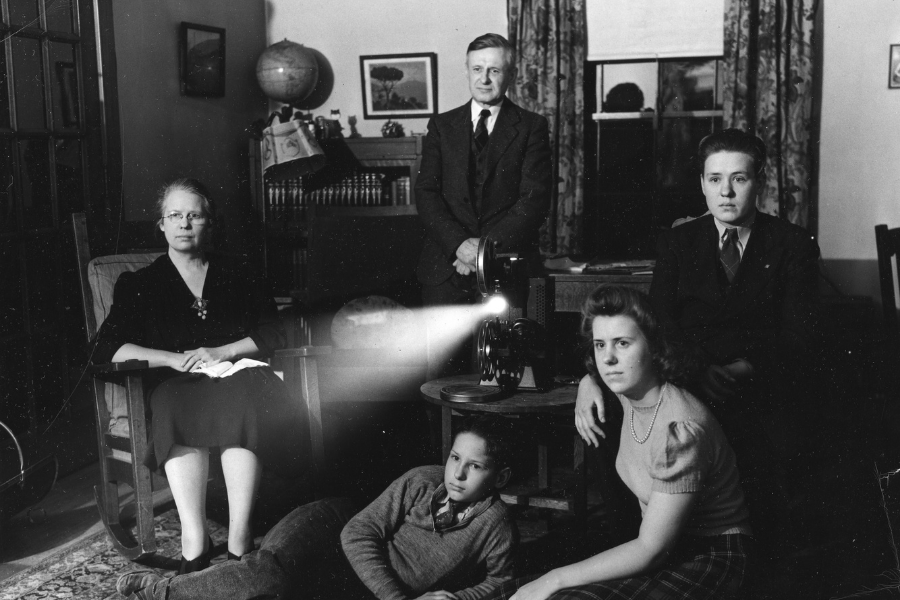 William Meggers with his family watching a homemade movie.

Because of the pandemic my free time has definitely shifted to indoor activities, which has given me a great excuse to catch up on my reading lists and watch lists. Now, for the most part these lists are fairly separate. I am always cautious of any movie or TV series which is based on a book. The two genres each have their own merits, but when it comes down to it, I’m usually Team Book. I’ve just been betrayed too often. (Ella Enchanted anyone?)

However, I went out on a limb this month and watched some recent films which are based on, or pair well with, various books about the history of women in the physical sciences. My evaluations below are based on my expertise as a historian of women in physics, but also my very decided opinions about what I do and do not like when it comes to the media I consume! I encourage everyone to watch these movies and read these books and form their own opinions. Whether you’re Team Book or Team Movie, I hope you’re also Team History! 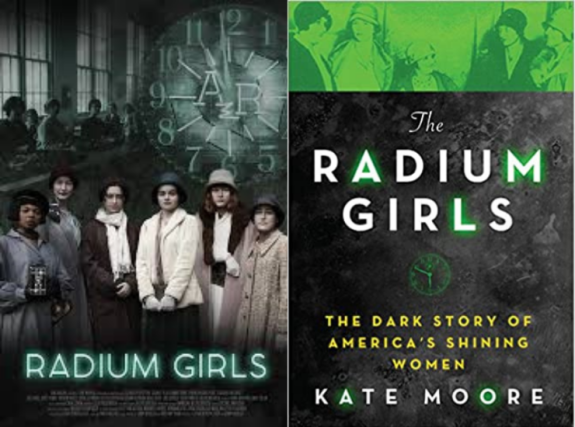 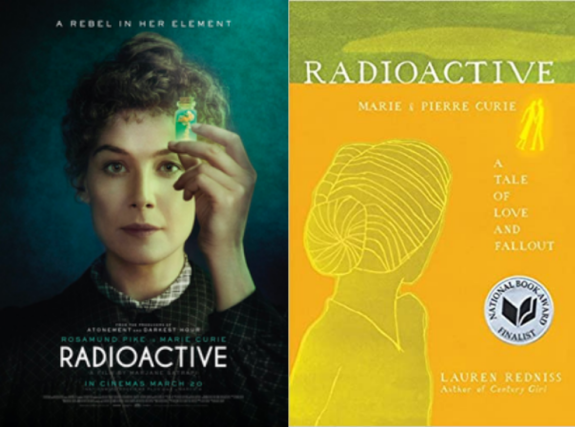 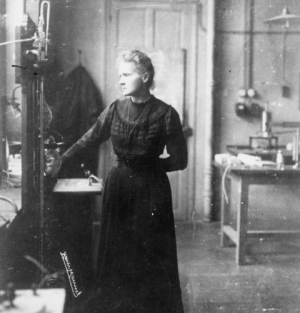 Marie Curie stands in her laboratory. 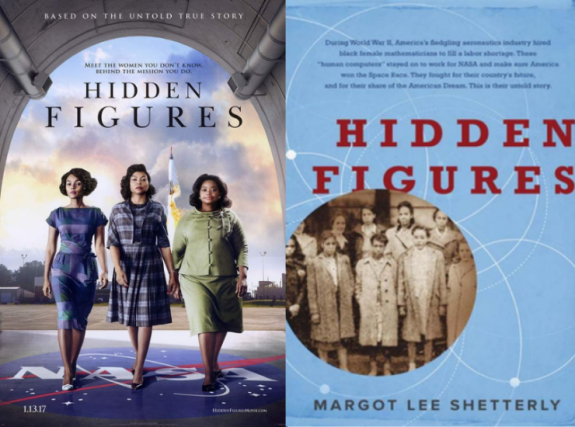 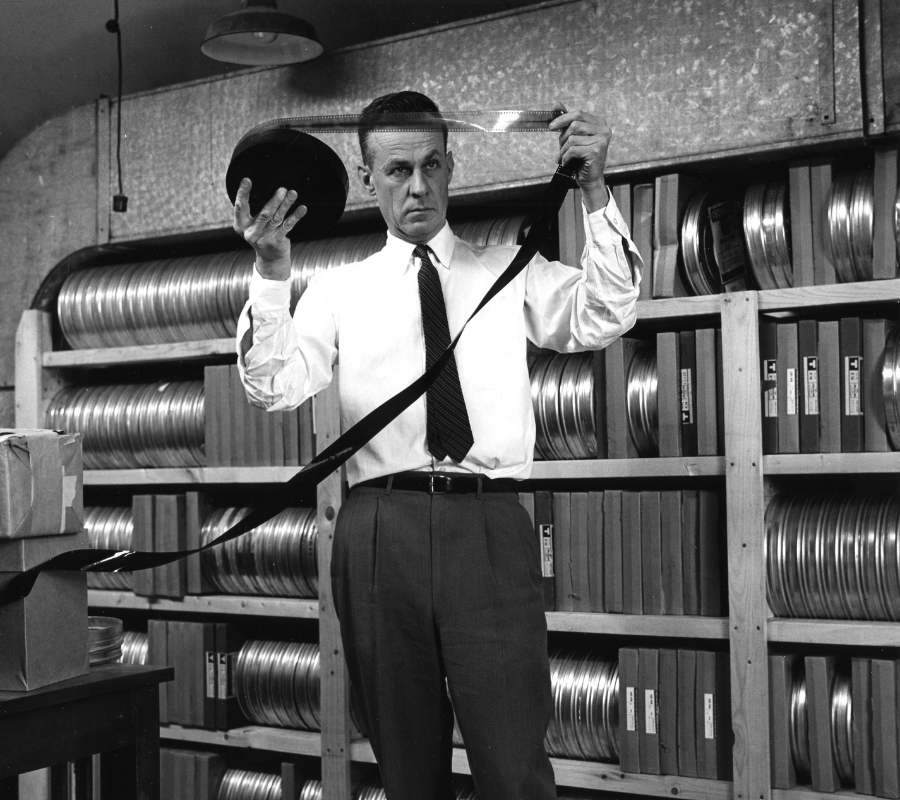