In August, I began working on our annual archival survey with the other archivists on staff. For the past 20+ years, the Niels Bohr Library & Archives has maintained the International Catalog of Sources (ICOS), a catalog of physics primary source materials that are available at institutions around the world (you can read more about ICOS and our work here). We survey the catalogs of archives to find new collections of papers, photographs, and other materials that have been added since the previous round of surveys, and it is a labor of love. This year was my first one participating in the survey, and for me, it ended up being a fascinating dive into historic collections of physicists’ papers all around the world.

As I was adding records to ICOS, I couldn’t help but learn about the individuals and organizations who were the subjects of these archival collections. One particular collection struck me because I thought there was a typo in the biographical note section:

José J. Fernández Partagás died in the Otto G. Richter Library of the University of Miami on August 23, 1997.

I read the sentence multiple times to make sure I was reading it correctly. He died *in* the library? Surely, this was a mistake and a cataloger had accidentally pasted the name of the library instead of a city name. I investigated further, and sure enough, the subject of the collection, meteorologist and hurricane researcher José Fernández Partagás did pass away in the library at the University of Miami.

Throughout the month of August as I continued surveying and cataloging new collections, I couldn’t stop thinking about the José Fernández Partagás Papers. The Atlantic hurricane season was also ramping up (August through October are traditionally the months when the most hurricanes and tropical storms occur in the Atlantic.) Every time a news story broke about a developing storm, Dr. Fernández Partagás came to mind and I would wonder more and more about his work and legacy. Here are the results of my curiosity.

Born in Havana, Cuba in May, 1935, Fernández Partagás earned both his Bachelor degree in science and letters and his doctorate in physics and mathematics in Havana, at the Edison Institute and University of Havana, respectively. Fleeing his country after the Cuban Revolution, he emigrated to the United States in 1961, where he obtained his Master of Science in Meteorology from the Florida State University. He returned to the Caribbean to work for the Civil Aviation Division of the Bahamian Weather Service for a couple of years, before accepting a research position at the University of Miami, where he would work for 20+ years.

During his long career, he published numerous academic papers - in both Spanish and English - and occasionally appeared on Spanish radio and television as a guest meteorologist. His papers and records, donated by Fernández Partagás and held by the University of Miami, however, focus on his later, less traditional, meteorological work. 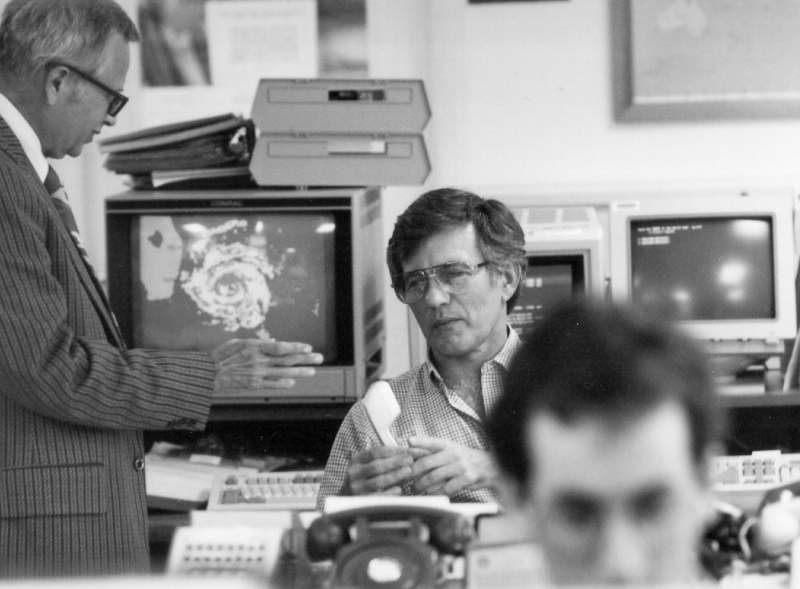 In his retirement, he began working with the National Hurricane Center (NHC) and the National Oceanic and Atmospheric Association (NOAA) on a research project to compile information from microfilmed newspapers containing ship logs and landfall weather reports to reconstruct historical cyclone tracks from as far back as 1850. He spent years at the University of Miami Otto G. Richter Library, scouring through reports from papers such as The New York Times, The Miami Metropolis, and La Gaceta de la Habana, translating these records into datasets of past hurricane and tropical storm details from 1850 to 1910. 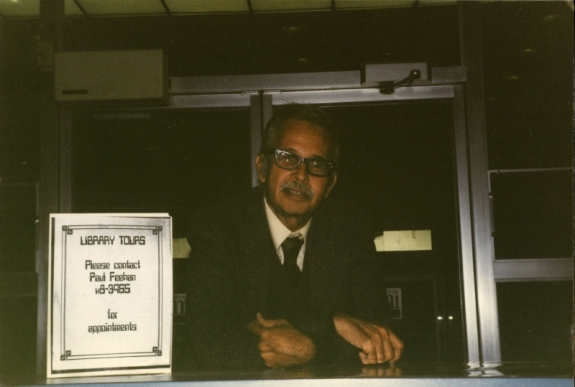 This work must have been incredibly tedious, but Fernández Partagás knew that its value was well worth the effort; by adding these storm records to The Atlantic Hurricane Database (HURDAT), meteorologists can have a more accurate view of past storms and can better assess and predict future storms and their impacts. According to Chris Landsea from NOAA, “efforts led by the late José Fernandez-Partagas to uncover previously undocumented historical hurricanes in the mid-1800s to early 1900s have greatly increased our knowledge of these past events, which also had not been incorporated into the hurricane database.”

Storm data gathered by Fernández Partagás has been useful to non-meteorologists as well - author Erik Larson cited this data as a source he relied on when writing Isaac’s Storm, a book which chronicles a 1900 storm that struck Galveston, Texas.

By August of 1997, Fernández Partagás had made his way through 60+ years of records and was diligently recording newspaper data of the 1910’s when he passed away, in the Richter Library on the University of Miami campus, where he did most of his work.

With no living family to claim his body, his NHC colleagues wanted to give him a proper send-off, fitting of a scientist who made it his life’s mission to study tropical storms and hurricanes: they scattered his ashes into Hurricane Danielle deep in the Atlantic Ocean. NHC researcher Peter Black, describes the meteorologist and his “burial” in this 1998 archival clip from NPR’s All Things Considered:

Although José Fernández Partagás is not a household name, his legacy lives on through his past work and the research still being conducted utilizing his data. November has come to a close, meaning the 2019 hurricane season is officially over. Meteorologists are preparing to add a new years’ worth of hurricane data to HURDAT, alongside the historic data gathered by Fernández Partagás. As an archivist, I place a high importance on preserving and sharing the stories of all types of physicists and scientists, which often happens through preserving and sharing of the work they’ve done and the records they leave behind. José Fernández Partagás’ collection and work resides in the Cuban Heritage Collection at the University of Miami Libraries, and serves as a valuable resource (a beacon, if you will) for future researchers, just as his data serves science. This fall, 3 colleagues and I here at the Niels Bohr Library & Archives added over 90 new collections to ICOS - each one with its own stories to tell. 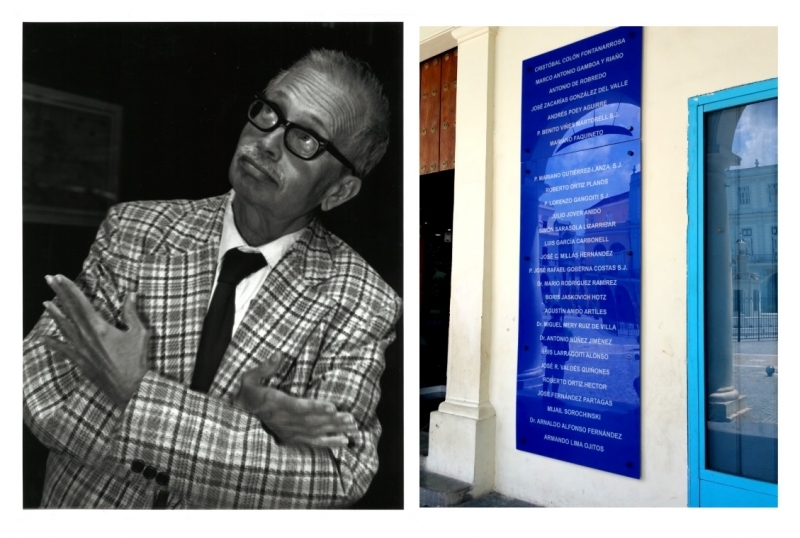 Note: Special thanks to NPR’s Research, Archives, and Data Strategy team for providing online access to the archival audio used in this post and to the University of Miami’s Cuban Heritage Collection team for the labor required to preserve and make accessible the José Fernández Partagás Papers and for providing the images featured in this post. 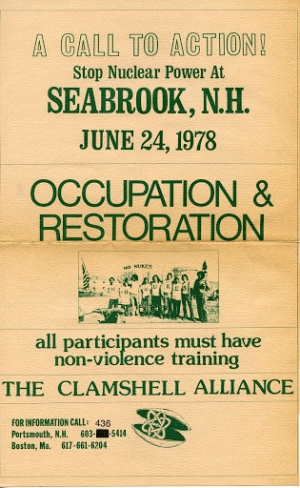 P.S. - Did you know that there was an anti-nuclear coalition called the Clamshell Alliance (!) active in the 70’s and 80’s which actively protested the Seabrook Nuclear Power Plant in New Hampshire? Clamshell inspired other regional protest groups around the U.S. to organize and oppose nuclear power stations (Maryland’s was the Oystershell; California’s, the Abalone). You can locate the Alliance’s founding documents, photographs, buttons, and more through the University of New Hampshire’s Special Collections & Archives. This collection is also searchable on ICOS!