Advocate for your needs.

Increase your capacity and utilize our expertise to influence conventional, emergent, and crisis issues that impact your membership.

Types of services include: 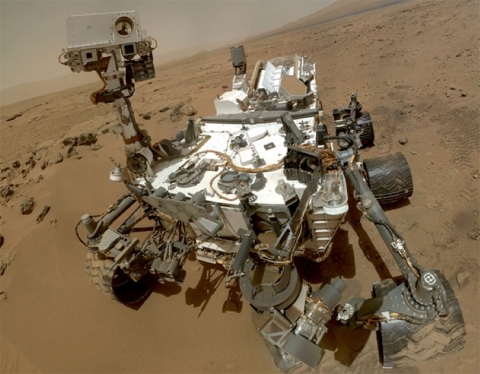 Deep space planetary missions rely on electric generators fueled by a radioactive material -- Plutonium-238. It is the only viable source of power for planetary spacecraft in areas of weak sunlight. Examples include the Mars Curiosity rover, the New Horizons mission to Pluto, and the Cassini mission to study Saturn.

In 2009, the U.S. was running out of the non-weapons grade PU-238, which endangered all future space missions. Congress needed to fund restarting production immediately.

A core group of science societies began by informing key congressional staff of the issue and took the time to listen to their opinions, concerns, and advice. Then we designed an integrated advocacy strategy that included: starting a coalition of science societies and activated key constituents; working with key stakeholders and federal agencies, such as NASA and the Department of Energy; organizing a Congressional visits day; and interacting with newspapers, magazines, radio, and online media.  These efforts helped form relationships with Congressional champions and allies and resulted in successfully securing millions of federal funds to restart production of PU-238.

Congress remains engaged on this issue, include specific language and allocating funds in multiple appropriations bills and holding hearings. On Oct. 4, 2017, the House Science, Space & Technology Committee held a hearing, “Powering Exploration: An Update on Radioisotope Production and Lessons Learned from Cassini.”