The DEFs of Ex Libris Universum

The DEFs of Ex Libris Universum

Or how to sound like a rare book expert, part 2
Corinne Mona, Assistant Librarian
A Day in the Life
Wenner Collection
Rare Books
ABCs
Library
History of the Book
Book Arts 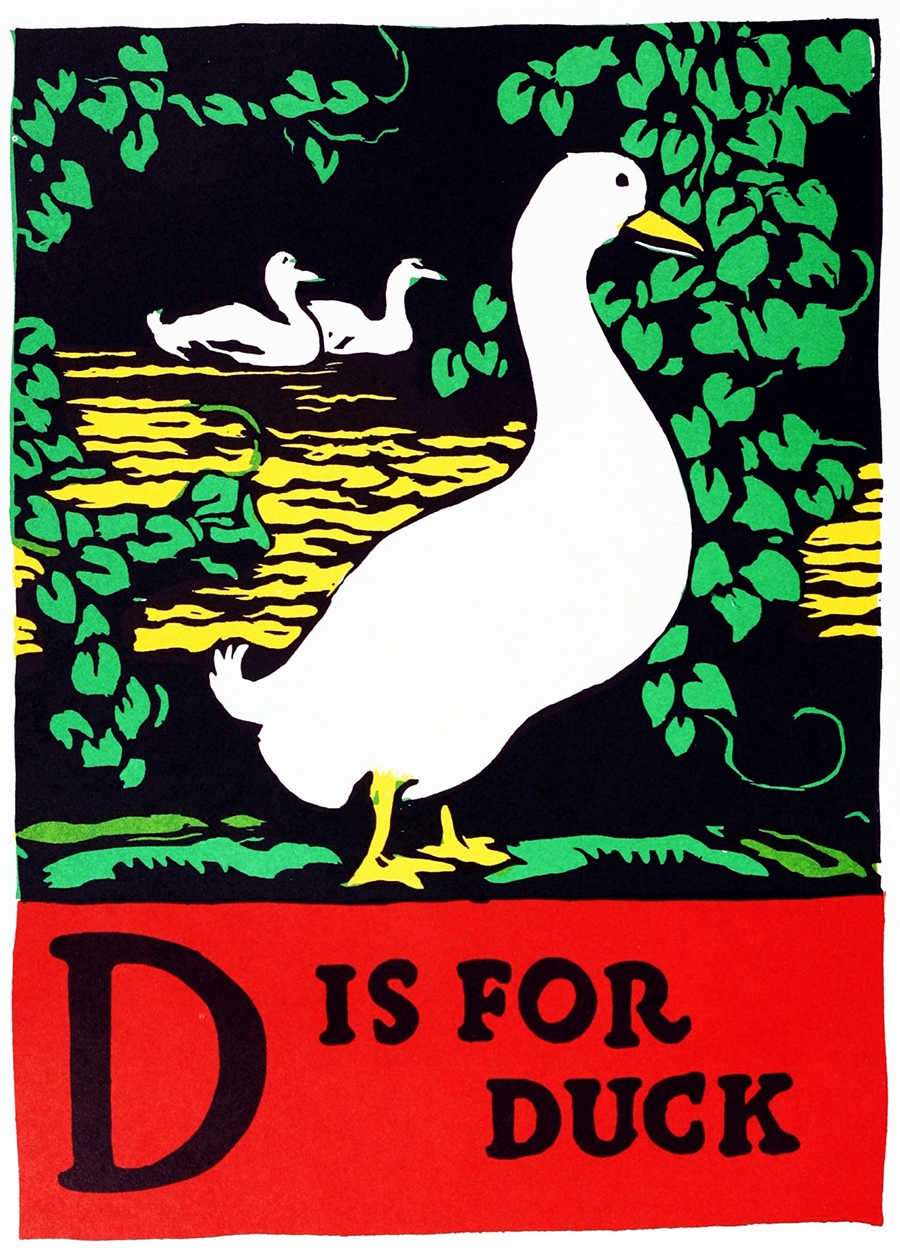 ~In our great quest to sound like rare book experts, we are exploring book-specific vocabulary with examples from the Wenner Collection starting with letters D, E, and F.  Find part one of this series (A, B, and C) here. All definitions in this post come from ABC for Book Collectors by John Carter and Nicholas Barker, a classic in book-related vernacular.~ 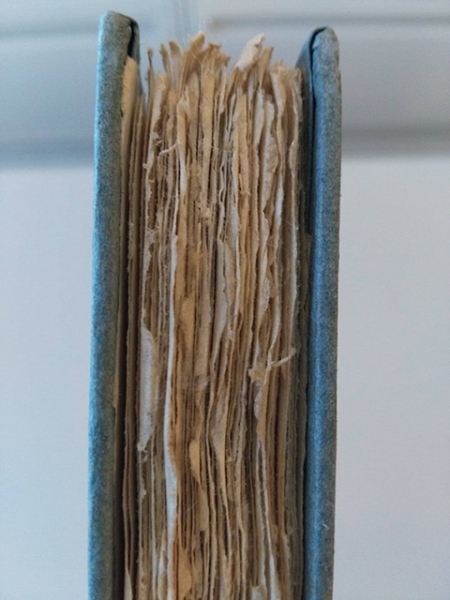 “The rough, untrimmed edges of a sheet of hand-made paper (the deckle being the frame or band which confines it in manufacture.) Much prized by collectors, especially in books before the age of edition-binding in cloth, as tangible evidence that the leaves are uncut; for the deckle edge normally would be – and indeed was meant to be – trimmed off by the binder.

In modern books deckle edges are an affectation, mainly (but not, alas, entirely) confined to press books, limited editions, etc. They have, certainly, a sort of antiquarian charm, even though they can nowadays be artificially produced in machine-made papers: but they collect dust and, being technically obsolete for a century and a half, hardly avoid a self-conscious air. In books of reference they are intolerable.” 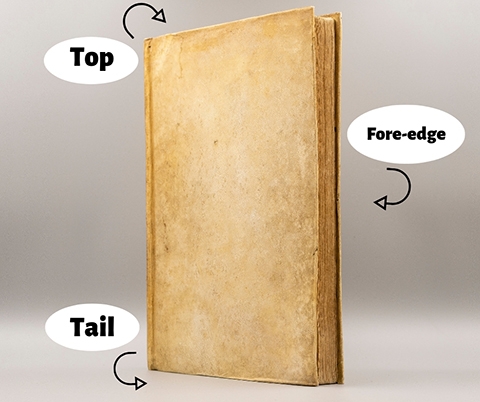 The top, fore-edge, and tail edges of Ptolemy’s Almagest in the Wenner Collection, 1528.

“Unless specifically qualified (e.g. gilt tops), this refers to the three outer edges of the leaves (top, fore-edge and tail), which may be uncut (or cut), trimmed, gilt, gauffred, sprinkled, stained (usually red or yellow: in Irish books of the second half of the 18th century sometimes green or blue), marbled or (rarely – a French style) gilt on the rough. It may also be properly applied to the edges of the boards, when these are decorated with a fillet or roll, commonly from the 16th to the 19th century, even when (as in the 18th) the boards themselves are undecorated.”

“An illustration facing the title-page of a book (or, occasionally, of a division or section of a book). In collating an illustrated book which has no list of illustrations but in which, as often, the plates themselves are numbered in sequence, it should be remembered that the frontispiece is seldom included in such numeration.” 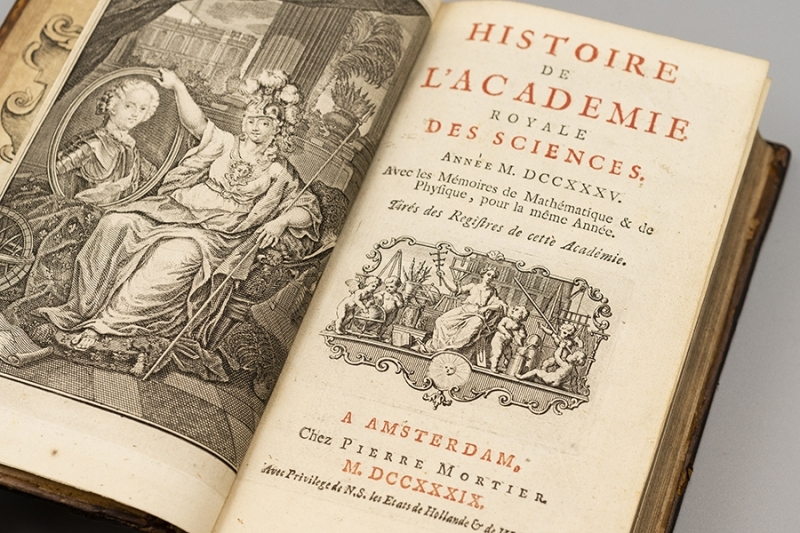 “The over-zealous, undiscriminating (and often very expensive) passion for uncut edges in books which were intended to have their edges cut.”

Your chances of catching deckle fetishism could be easily elevated by Huygen’s A Treatise on Light from the Wenner Collection: 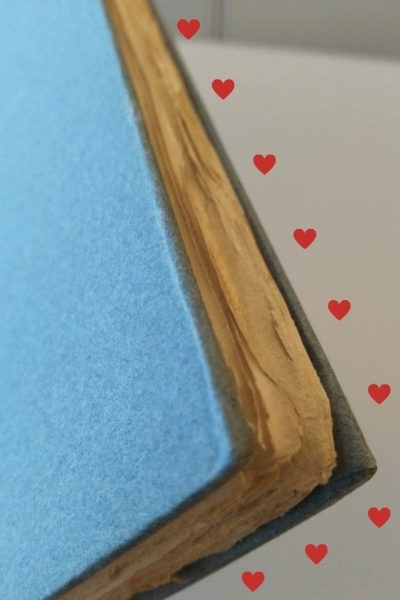