Greetings Ex Libris blog readers and Photos of the Month subscribers! Welcome to the first-ever Photos of the Month post to live here on the Ex Libris Universum blog. I encourage PotM subscribers who are new to the blog to look around; my colleagues have written some incredible posts here which I think you’ll like! And blog subscribers: if you are interested in learning more about PotM and what it was before this post, you can explore here. Both platforms are hosts to some truly fascinating content, so we are very excited to see them come together as one.

I should also mention that this is my first time selecting the photos of the month. My name is Samantha Holland and I am the new AV/ Media Archivist for the Niels Bohr Library & Archives. The former PotM curator-extraordinaire, Audrey Lengel, has passed the torch and set the bar exceptionally high, so I will be doing my best to find you fun, fascinating, and educational images pertaining to the physical sciences each month from here on out. I know the Emilio Segrè Visual Archives has some spectacular treasures within it, so I am looking forward to exploring them with you all!

And in light of all this newness, I selected our theme for the month: firsts! Let’s look at some ESVA images that depict scientists who broke barriers, took risks, and received first-time honors throughout their careers. 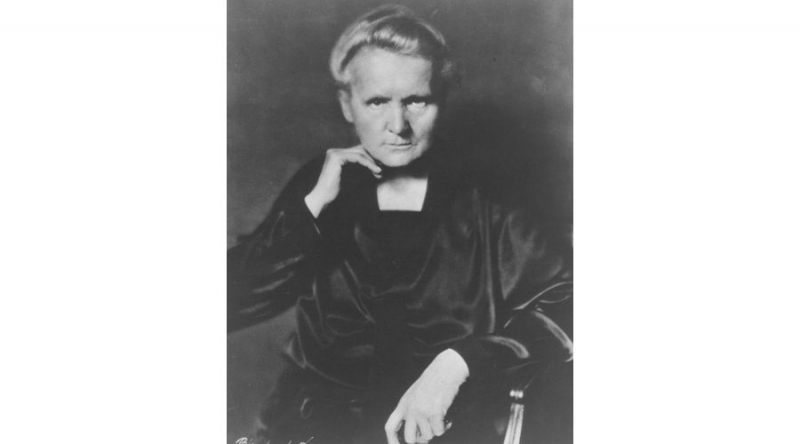 Let’s start with one we all know: the brilliant, barrier-breaking Marie Curie! Curie (née Sklodowska) was not only the first woman to receive a Nobel Prize, she was the first person to ever become a two-time laureate! She was first awarded the Nobel Prize in Physics in 1903 alongside her partner, Pierre Curie, and Henri Becquerel “in recognition of the extraordinary services they have rendered by their joint researches on the radiation phenomena.” Later, in 1911 she was awarded the Nobel Prize in Chemistry "in recognition of her services to the advancement of chemistry by the discovery of the elements radium and polonium, by the isolation of radium and the study of the nature and compounds of this remarkable element." Clearly- and further evidenced by her power pose in this portrait- Madame Curie knew what she was doing. 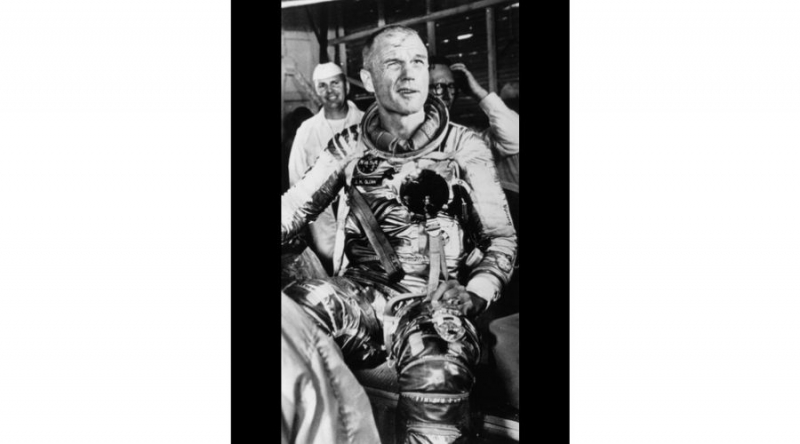 John Glenn in his astronaut suit.

U.S. Marine Corps pilot and NASA astronaut, John Glenn, was the first American to orbit the earth in 1962 aboard Friendship 7. After his time in space, he went on to serve as an U.S. Senator for the state of Ohio. While he held this position, Glenn advocated for increased funding for the sciences, education, and space exploration. 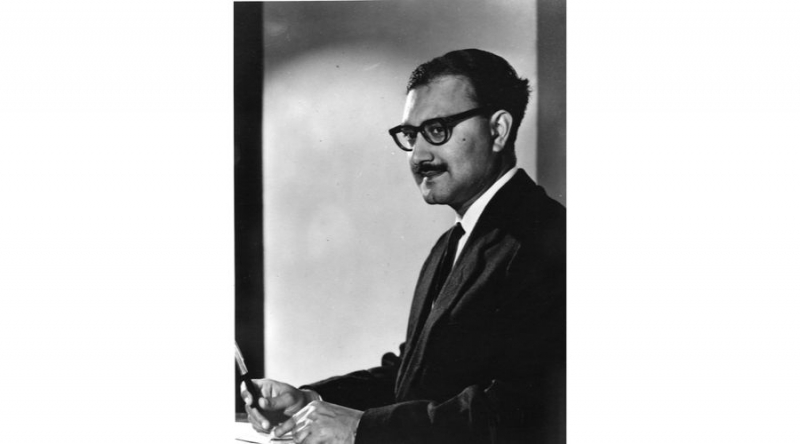 Abdus Salam was the first Muslim individual to earn a Ph.D. in physics. Born and raised in British India, which later became Pakistan, he studied at the University of Cambridge and received his doctoral degree in physics in 1951. His list of pioneering achievements grew in 1979 when he became the first Muslim to win the Nobel Prize in Physics. Salam spoke these wise words: “The creation of Physics is the shared heritage of all mankind. East and West, North and South have equally participated in it.” 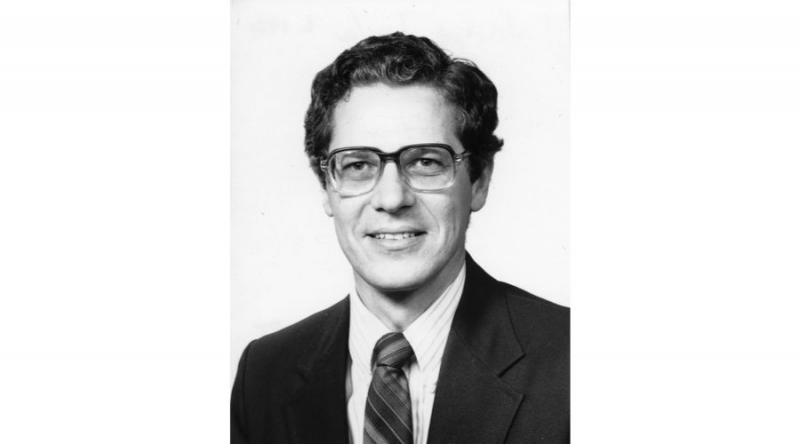 American astrophysicist, Joseph Hooton Taylor Jr. was the first-ever recipient of the American Astronomical Society and American Institute of Physics’ Dannie Heineman Prize for Astrophysics, which he received in 1980. The prize is awarded “to recognize outstanding mid-career work in the field of astrophysics.” 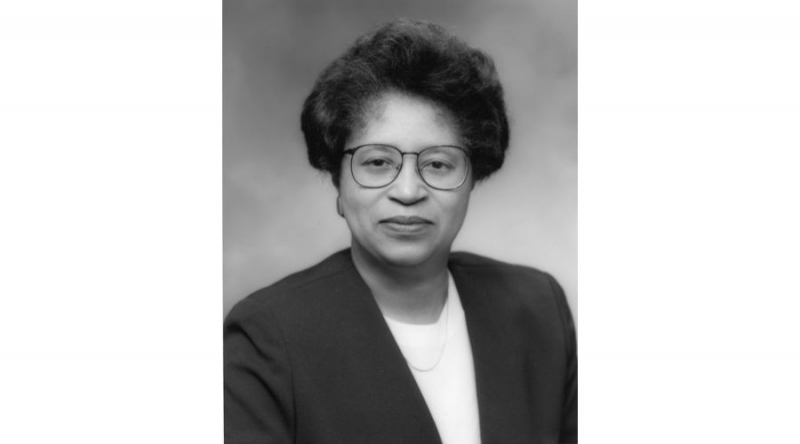 Dr. Shirley Jackson was the first African American woman to earn a Ph.D. from MIT. She’s also the first African American woman to be awarded the National Medal of Science, which she received in 2016 “for her insightful work in condensed matter physics and particle physics, for her science-rooted public policy achievements, and for her inspiration to the next generation of professionals in the science, technology, engineering, and math fields.” If you want to learn more about Dr. Jackson, I recommend this 2017 article from MIT news, written by Amanda Schaffer: https://www.technologyreview.com/s/609692/the-remarkable-career-of-shirley-ann-jackson/.

Participants of the first Pugwash Conference, 1957.

Our last “first” doesn’t belong to a single scientist, but 22! This group of physicists, chemists, and humanitarians first convened in 1957 in Pugwash, Nova Scotia, to discuss the dangers of the nuclear weapons which had been developed in the previous decade. Many years later, the group of scientists and activists received recognition for their efforts. The Nobel Peace Prize 1995 was awarded jointly to Joseph Rotblat (who founded the conference) and Pugwash Conferences on Science and World Affairs "for their efforts to diminish the part played by nuclear arms in international politics and, in the longer run, to eliminate such arms." The tradition started by this small group of pioneers has grown enormously and still takes place today; recent International Pugwash Conferences have had hundreds of participants!

That wraps up this month’s Photos of the Month, my friends! Thank you so much for joining me in celebrating these lovely photos. I’ll leave you with this quote by writer, Pico Iyer: “The beauty of any first time is that it leads to a thousand others...”