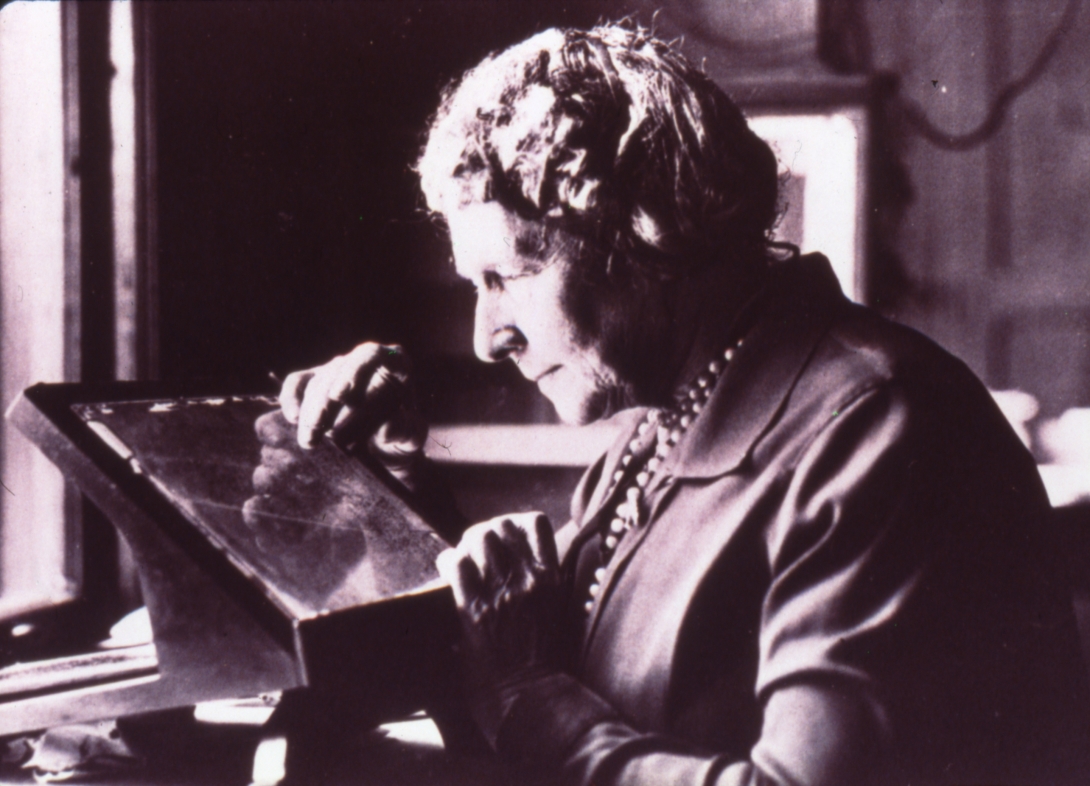 As discussed in our recent post, “Curating the Sky,” the NBLA team took a field trip to the theater last month. We caught the metro into D.C. one afternoon to see the Ford’s Theater production of Silent Sky, a play about the life and work of astronomer Henrietta Swan Leavitt. We have the play’s script in our library collections and were very eager to see it come to life on the stage! I highly encourage you all to take a look at the blog post for more background on that experience.

One of the most inspiring figures in the play was Annie Jump Cannon (shown above). She was hired as an assistant to Edward C. Pickering in 1896 at the Harvard College Observatory and worked there for over 40 years. By the time she retired, she had become the William C. Bond Astronomer for the school. Throughout her career, she massively influenced the observation, classification, and cataloging of stars by spectra, or brightness.

Annie Jump Cannon was also an officer for one of the member societies of the American Institute of Physics: the American Astronomical Society (AAS). Furthermore, AAS has an award named after her, which she endowed with money she had earned after winning the Helen Richards Research Prize from the Association to Aid Scientific Research by Women. The Annie Jump Cannon Award in Astronomy is given to women doing outstanding research in their post-doctoral years.

Featuring a few of the recipients of the Annie Jump Cannon Award seemed like the perfect March photos of the month. Join me in exploring ESVA images of some incredible, award-winning astronomers! 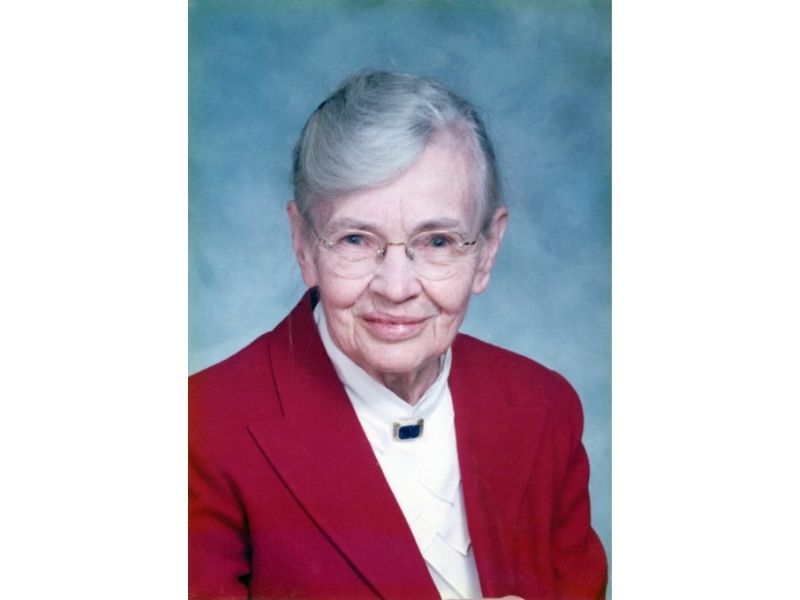 When Charlotte Moore Sitterly was asked what she considered to be the most satisfying aspect of her successes in her oral history interview with David DeVorkin, she claimed the following:

I’ve had in associating with very able research people. My contacts

are what stand out in my mind. For instance, the group from Sweden,

who have collaborated with me for years, and the association

with those people is a privilege of a lifetime. The same thing with the group

in Madrid. The same thing with Minnaert. I’ve had wonderful contacts

and wonderful collaboration from people at home and abroad

and associating with Meggers and Kiess here and the association

with all the astronomers at Mt. Wilson. I think it is the associations

I value above anything else.” 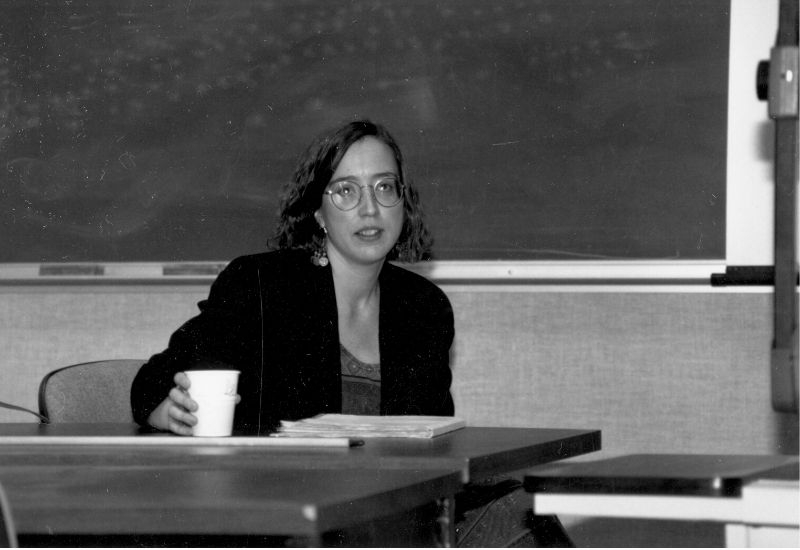 After receiving her BS in Physics from Yale University and her Ph.D in Astronomy from the University of Texas, Elizabeth Lada worked as a postdoc research fellow at the Smithsonian Center for Astrophysics and the University of Maryland (Go Terps!). Today, she serves as Professor of Astronomy at the University of Florida! In 1998, she also won the NSF Presidential Early Career Award for Scientists and Engineers “for ground-breaking exploration and documentation of star forming histories of stellar clusters, development of undergraduate and graduate courses, and outreach to high school girls.” 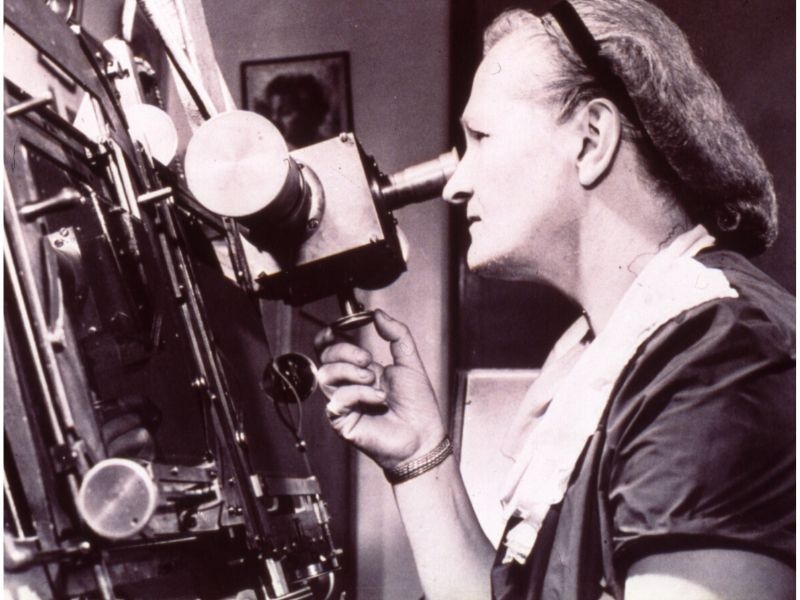 Renowned astronomer and astrophysicist Cecilia Payne-Gaposchkin was the first person to win the Annie Jump Cannon Award. In her doctoral thesis, Payne-Gaposchkin (using Annie Jump Cannon’s data to support her) proposed that the sun and stars were made up of elements different from those that comprise the earth, an idea which was not popular in the 1920’s. Eventually, of course, her theories were proven to be correct! 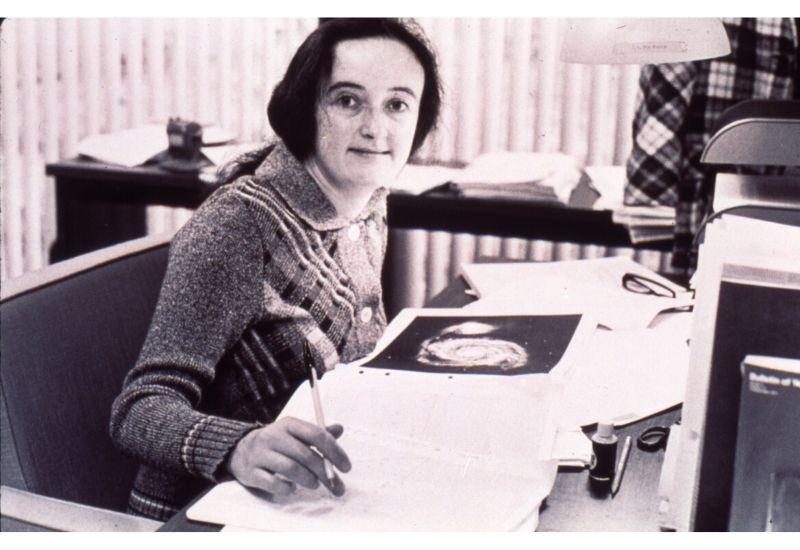 Astronomer Beatrice Tinsley also went against popular belief by proposing that the universe was not heading towards a “big crunch” (think big bang, but the opposite). This was found to be true years later, when we learned that the universe was not shriveling to its doom, as was believed by many, but is instead ever-expanding (I, for one, am pretty happy about this)! I can’t imagine the courage it took for her to stand her ground and support her claims against one of the biggest names in astronomy at that time, Allan Sandage- and she began doing this during her undergraduate years of study, no less! Despite her early success, Tinsley struggled to find work, but eventually became a Professor of Astronomy at Yale University. If you’d like to read more about Tinsley, and I highly recommend doing so, here is her oral history interview, as well as a New York Times obituary. 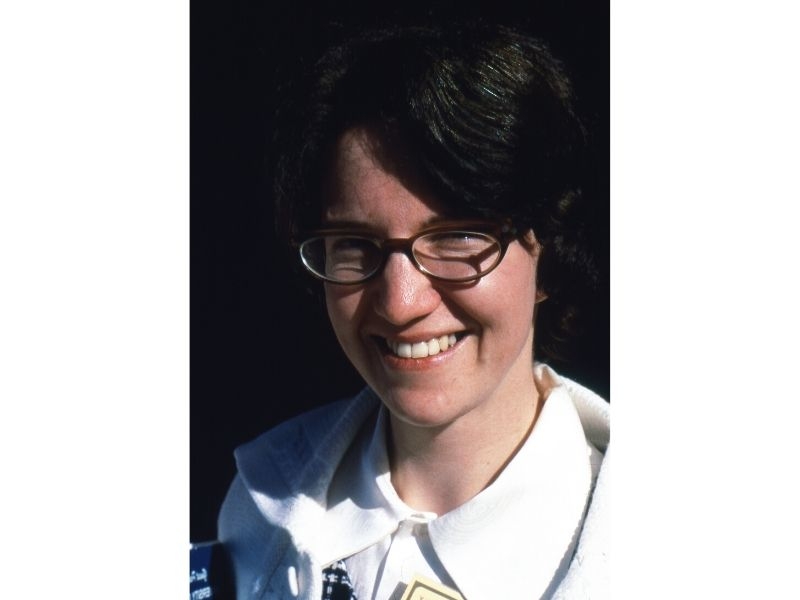 Catharine Garmany specialized in the study of O- and B-type stars, which are very large, very hot, and eventually explode into supernovas. After receiving the AAS award, Garmany was offered post-doc researcher and associate professor positions. She credits the award as being an important success in her career. Eventually, she went on to earn director positions at the Sommers-Bausch Observatory and the Fiske Planetarium of the University of Colorado.

I also want to share this Physics Today article that covers the award and why Margaret Burbidge (featured in last month’s PotM) turned it down! Regardless of your stance on the award, it’s worthwhile to celebrate its namesake and recipients, all brilliant women who deserve this recognition and much more.

It was a happy coincidence that I had the privilege to learn about Annie Jump Cannon and all these other remarkable ladies of astronomy during Women’s History month! I challenge you to continue to learn about the contributions to astronomy made by all the other winners of the Annie Jump Cannon Award for the remainder of March! Here is the official list of recipients, with some additional details about the award, from AAS.

I’ll be back next month with more photos! In the meantime, I hope you are all staying safe and healthy! Remeber to practice self-care and look out for one another whenever you can!