Here at the Niels Bohr Library & Archives, we are National History Day enthusiasts! NBLA has sponsored the History of the Physical Sciences & Technology Prize since 2017: one prize for the senior division, and one for the junior division. It is one of several special prizes that highlight a specific subject for the middle and high school participants of this nation-wide history contest. (Read more about the program and find out how to participate as a grade school student or a teacher here.)

The theme for 2022 was Debate & Diplomacy in History: Successes, Failures, Consequences. We got the chance to interview this year’s winners of the prize, Miranda Kubek, Aanya Lakireddy, and Siya Lakireddy, about their experiences with National History Day. Enjoy! 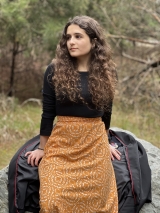 The Senior Division prize was awarded to Miranda Kubek of Mankato West High School in Saint Peter, Minnesota (recently graduated), for her paper: “(Re)Defining Objectivity: Debate over the Role of Scientists as Climate Activists and Diplomats in the Late 20th Century.” This ambitious paper covers debates over the relationship between activism and objectivity during the 20th century and how these concepts gave rise to a new form of scientific diplomacy. You can read the paper at this link.

“I got involved with National History Day thanks to the recommendation of my eleventh-grade AP US History teacher, Mr. Moore. He was a wonderful project mentor for the two years I participated, and I’m incredibly grateful for his support!

As someone who is planning on majoring in a STEM field (biology), I was interested in exploring this year’s theme of debate and diplomacy in relation to the role of debate in the sciences. This is a theme that’s very central to the development of scientific theory and thought, as well as to the role that the sciences play in relation to society. I also feel that it's important that students of the sciences, as well as the general public, understand the ways that social and political attitudes have shaped and responded to science over time. Scientists must understand the history of their fields so that they can better grasp the role science plays in society and the way scientific thought is always changing and developing as new data emerges. 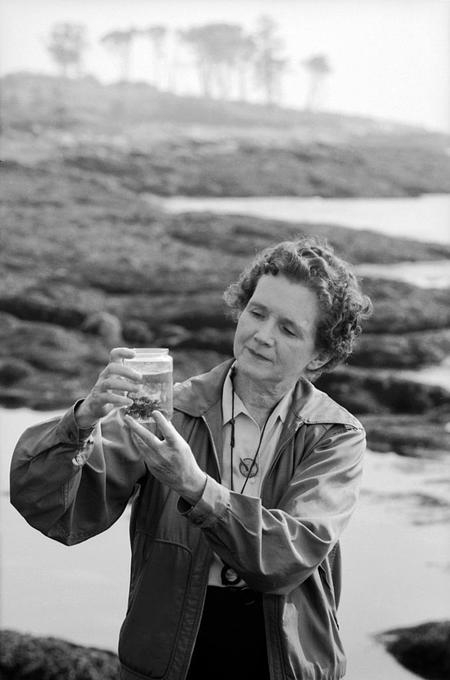 I’ve always loved writing, so the paper format struck me as a great fit when I first got involved with National History Day. Working on History Day projects, I’ve really appreciated the way in which the longer format gives one the opportunity to incorporate detailed levels of context and analysis into the project. To me, writing a paper is a unique way of telling a story (or a series of stories) about an idea and why it matters, and through this approach I was able to trace the development of climate science, the rise of bureaucratic research and data collection, and the ways the concept of objectivity has evolved in relation to these developments.

I was surprised to learn how directly the response to biologist and environmentalist Rachel Carson’s work could be traced to the formation of the groups that eventually came to support breakthrough research and advocacy regarding global climate change and CO2. The widespread public reaction to Carson’s work can be identified as one of the motivations behind the research that eventually helped scientists identify CO2 as the cause of climate change.

It was also troubling to see the persistence of the rhetoric used by the politicians and corporate figures who attempted to discredit people like Carson who spoke out against climate injustices. It’s easy to view this story as a completely linear one of total progress driven by a few heroic figures who achieved reform, but the reality is that the climate crisis, despite the efforts of figures like Carson and climatologist Dr. James Hansen, remains ongoing due to the actions of corporations and the overwhelming inaction of global governments.

Participating in National History Day has strengthened my skills as a writer, researcher, and question asker. The experience that I gained working on my project helped train me to trace the connections between historical events, track down secondary and primary sources online and in libraries, and relay what I’d learned while also crafting a unified historical argument. I’m especially glad to have participated in History Day because I feel that it has improved my ability to communicate complex ideas effectively, a skill that I hope I’ll be able to use to improve the accessibility of scientific information.”

A little more about Miranda:

“Biology and environmental sciences were my favorite subjects in high school, and that interest carried over into my extracurriculars. I was a member of YES! (Youth Eco Solutions), a youth-led environmentalist group based in Minnesota, through which I was able to tackle hands-on environmental projects like leading trash clean-ups around campus and advocating for environmental protections in the city of Mankato.

I’m [currently] studying biology and environmental sciences at Reed College in Portland, Oregon. After college, I plan on attending graduate school and pursuing a Ph.D. in the field of microbiology with a focus on either microbial ecology or origins of life research. I hope to continue writing about the sciences (in addition to publishing scientific research papers) in order to make information about my field accessible outside of research circles.”

“I recommend the book Entangled Life by Merlin Sheldrake! It’s a beautifully written look at the world of fungi, exploring their biological and cultural roles in a way that’s both engaging and accessible. If you’d like to learn more about the history of science and data, I’d also recommend the insightful work of historian Jill Lepore, particularly her talk 'How Data Killed Facts' and her writing for The New Yorker.” 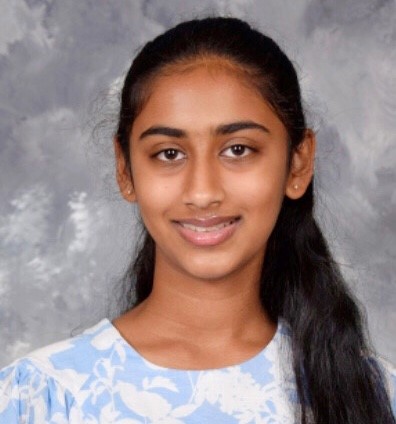 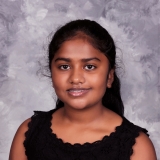 Aanya Lakireddy and Siya Lakireddy of Birchwood School of Hawken in Strongsville, Ohio, won the Junior Division prize for their group documentary project titled, “The Montreal Protocol: A Successful Diplomatic Achievement That Resolved the Debate over the Ozone Layer.” You can view the documentary here.

“Our school, Birchwood School of Hawken, has had a tradition of participating in National History Day every year. From September to January, we spend history class by working, researching, and putting together brilliant projects. Getting involved with National History Day has probably been one of the best opportunities to learn, learn, and learn more about History.

We have always enjoyed studying about the environment. When we were searching for topics, we came across the Montreal Protocol, which is both an environmental and historical topic. The story of the Montreal protocol as well as the scientific part of the topic really inspired us. 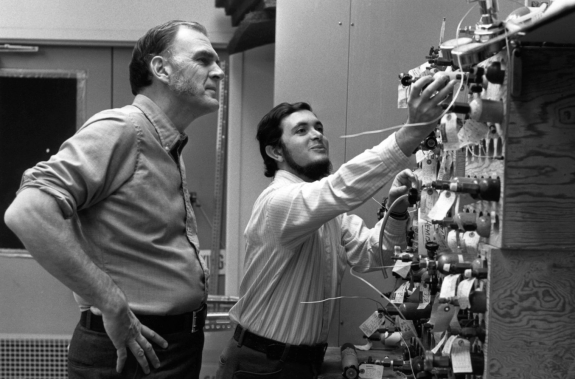 Chemists Sherwood Rowland and Mario Molina at work, January 1975. Mario Molina, right, was the first to realize the ozone-destroying properties of chlorofluorocarbons. F. Sherwood Rowland, left, was Molina’s mentor and advocate for his discovery. Their work is the basis of the Montreal Protocol. Credit: University of California, Irvine

We felt that a documentary format would convey the topic easily. The visual components of the topic as well as the interviews would give viewers a bigger perspective.

The fact that the Montreal Protocol is the only treaty to be signed by every single country in the world was really surprising. I never knew that a treaty so successful and the fact that an act of diplomacy saved so many lives was very surprising.

We definitely learned a lot about the process of research and the making of a documentary in the course of participating in National History Day. We also learned more about treaties and environmental sciences.”

A little more about Aanya and Siya:

Favorite school subjects: “There are too many school subjects. It’s very hard to choose. All of them are great and we learn something from them every day. Some of our extracurricular activities are singing, playing the piano or violin or playing golf.”

Also the book Ozone Diplomacy by Richard Benedick is a great read. This book is related to our topic.” 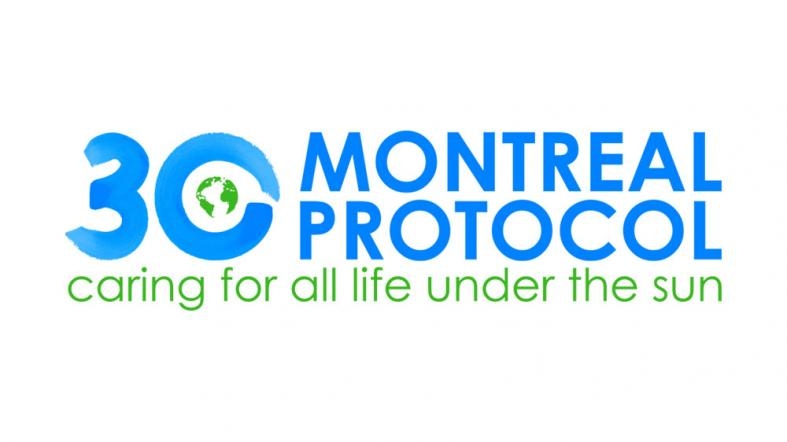 Awesome! Information. Great work thanks for you sharing such a useful information’s. keep it up all the best.