It's Time to Vote!

It's Time to Vote!

This October, I want to use the Photos of the Month to share an important reminder with our readers in the U.S. about voting!

Here’s the reminder: Vote! Do it!!

Join me in looking at some ESVA photos of physicists meeting former Presidents. I hope they will serve as a little inspiration for us all to take the necessary steps to make our voices heard in the upcoming 2020 election! 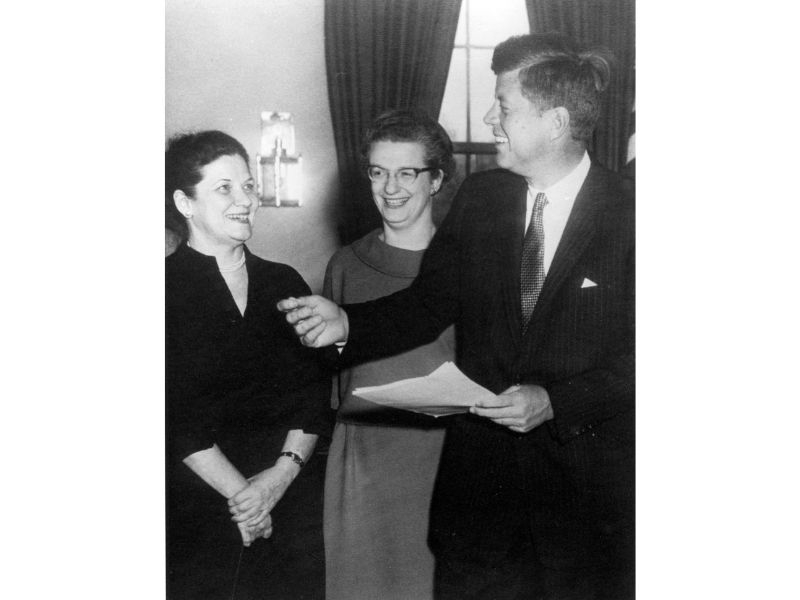 Nancy Grace Roman, often called the “mother of the Hubble telescope,” poses with President John F. Kennedy and Evelyn Harrison, the Deputy Director of the Bureau of Programs and Standard at the Civil Service Commission on February 27, 1962. 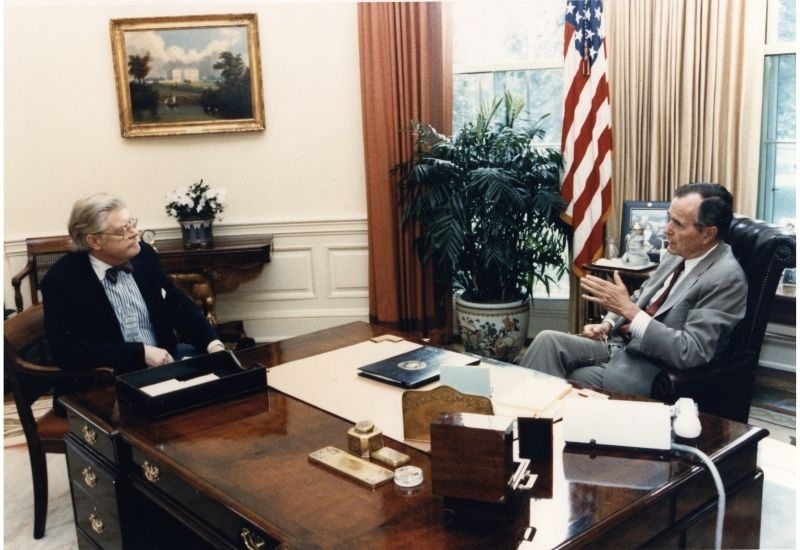 David Allan Bromley discusses the membership of the President's Council of Advisors on Science and Technology with President George H. W. Bush in the Oval Office in September 1989. 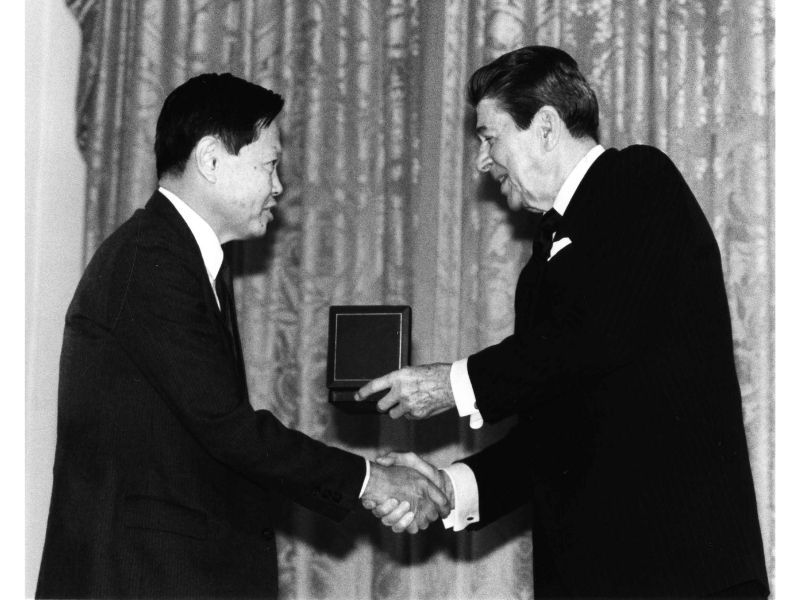 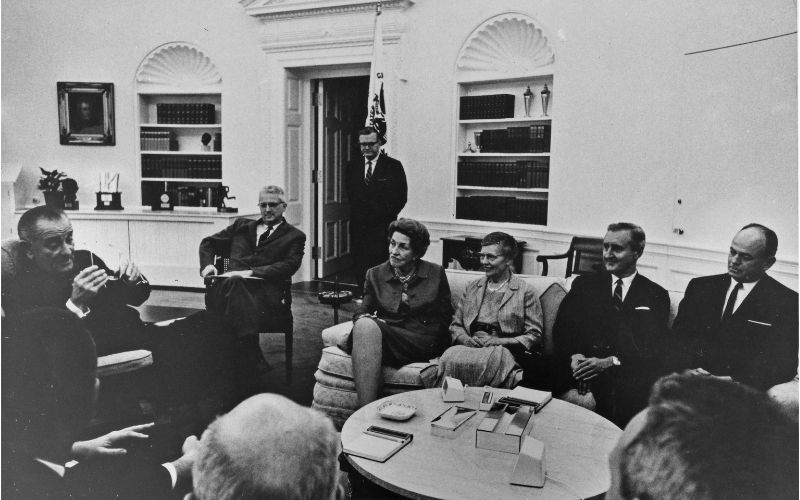 Charlotte Moore Sitterly (positioned 3rd from the right) sits with President Lyndon B. Johnson (left) at the White House. 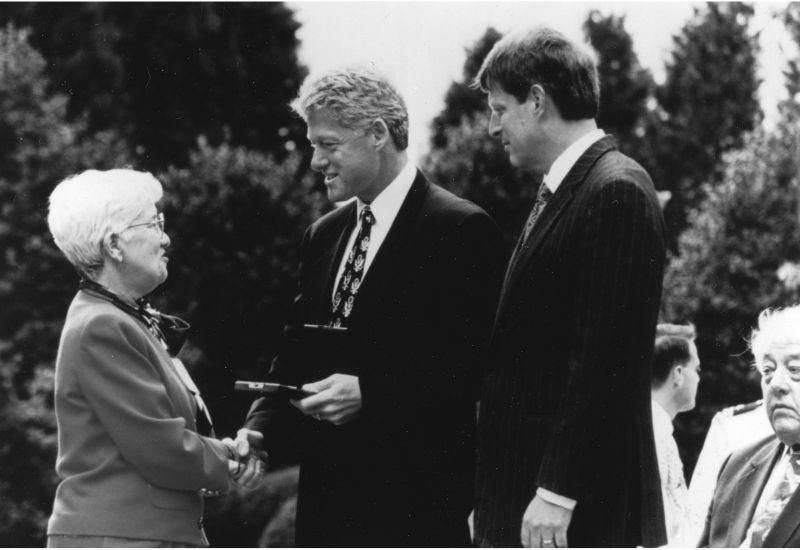 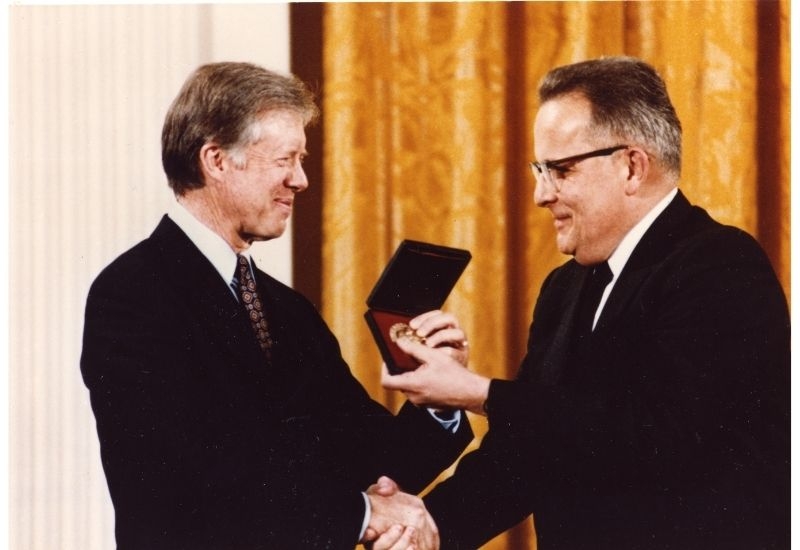 Chemical engineer John Sinfelt shakes hands with President Jimmy Carter as he receives the National Medal of Science in 1979. 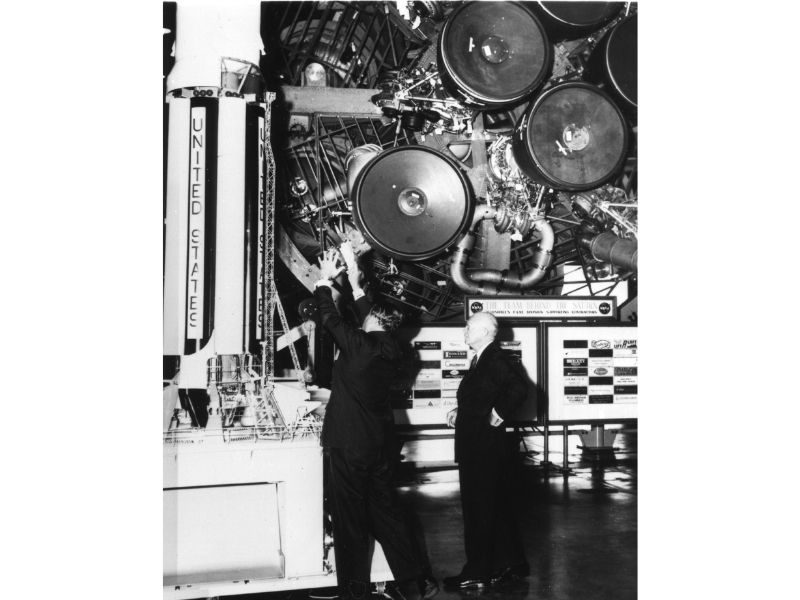 Wernher Von Braun explains to President Dwight D. Eisenhower how the Saturn booster will work in 1960.

Presidents play an important role in the science and science related policies of our nation! So cast your vote! Whether it be through mail-in voting, early voting, or safely heading to the polls on November 3rd, please exercise your right to use your voice!

If you need to find information about your voter registration status or voting specifics for your state, check out this website: https://www.vote411.org/.

It even has a helpful checklist that breaks the process down for first-time voters!