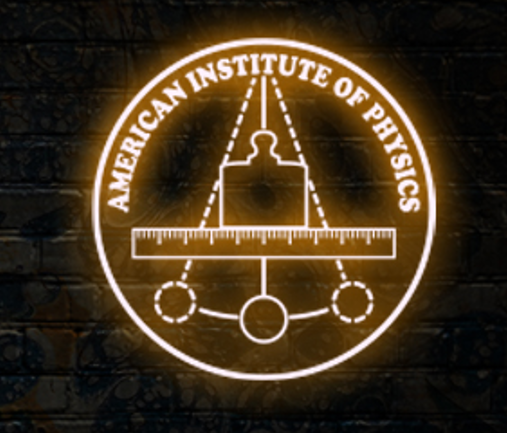 What trivial matters are these? Announcing: the second annual Niels Bohr Library & Archives Virtual Trivia Night! Please join us on Oct 21, 2021 06:00 PM - 08:00 PM in Eastern Time (US and Canada) in celebration of American Archives Month. Sign up here for a rip-roaring good time for all, with a focus on history of science and library/archives questions. The members of the top three teams will be mailed prizes. Last year, we had eight teams with contestants from all over the world. Will you accept the challenge?

In the meantime, for your amusement and to prepare your mind for the event, try out this sample of questions from last year’s trivia night. We had a fun mix of categories, represented below: Wait, so you’re an architect-activist-anarchist-artist?, Picture This!, #BlackInPhysics, and Sounds Like A “Bohr.”

Answers can be found at the bottom of this post. 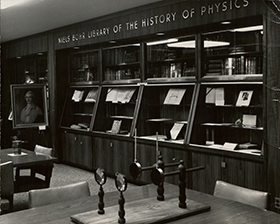 Since we posted the ESVA Migration FAQs here on Ex Libris, a lot has happened, and we want to keep you updated! 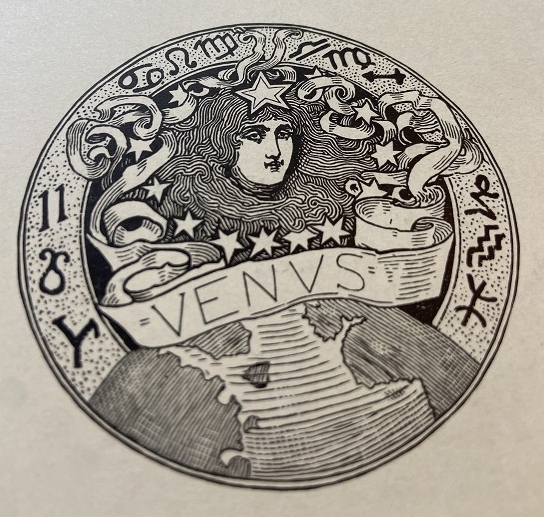 Even though the pandemic has persisted longer than anyone wanted, the Niels Bohr Library & Archives has steadfastly continued to acquire exciting books for the collection. Please enjoy this selection of our acquisitions for the first half of 2021, featuring astronomy, books that bring underrepresented voices and regions to light, the search for extraterrestrial intelligence, domesticity in science, and much more. Descriptions in quotes are from the book’s publisher unless otherwise noted.

Subtitle
September Photos of the Month
Author
Joanna Behrman, Assistant Public Historian at the Center for History of Physics 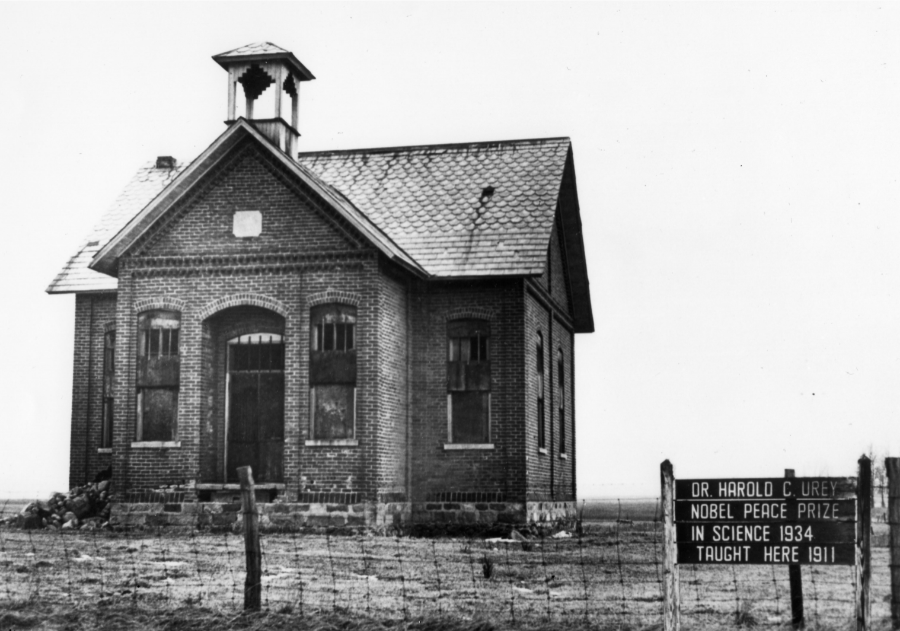 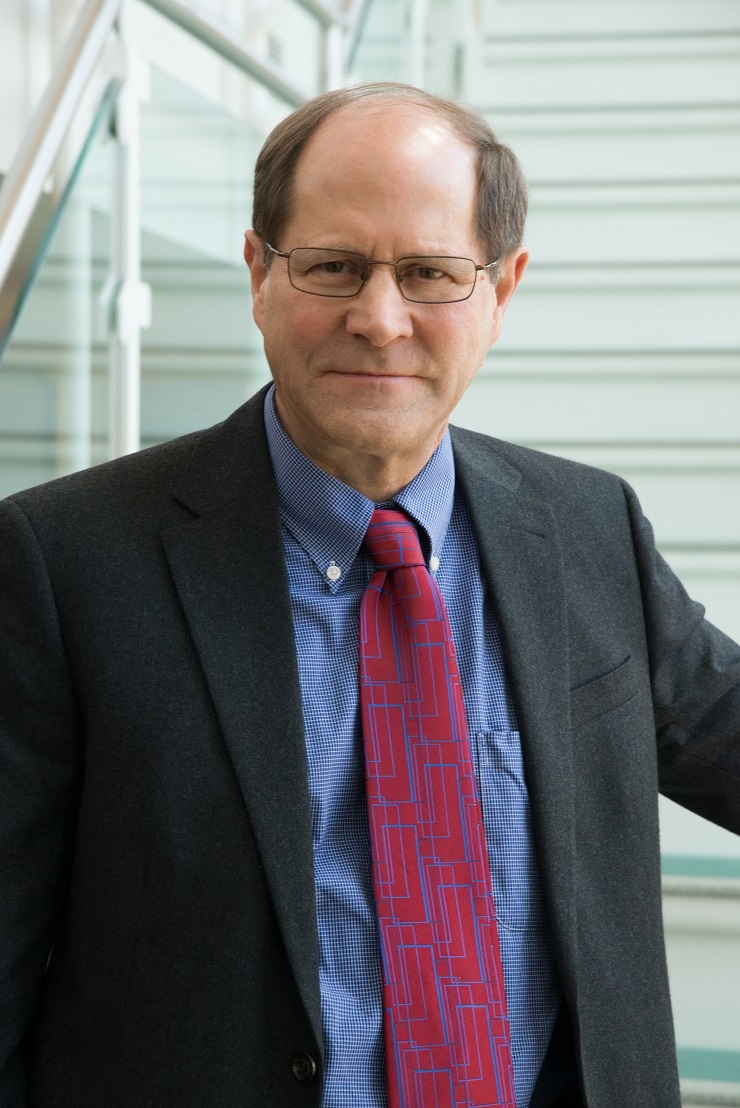 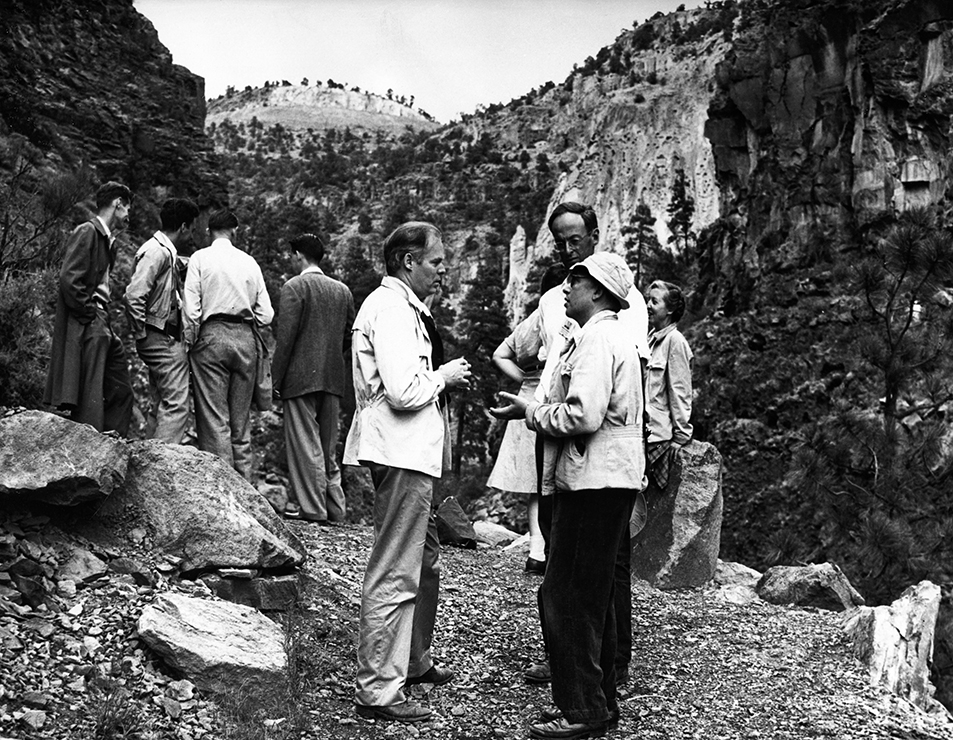 Summertime always brings around memories of being a kid; on vacation from school, biking around my neighborhood, relishing the lack of homework, going to summer camp, and family trips to National Parks. I was lucky enough to travel to parks throughout the United States, from Acadia in Maine to Yosemite in California to Glacier Bay in Alaska. Visiting and learning more about the natural lands that make up our country instilled in me an early appreciation for the outdoors. 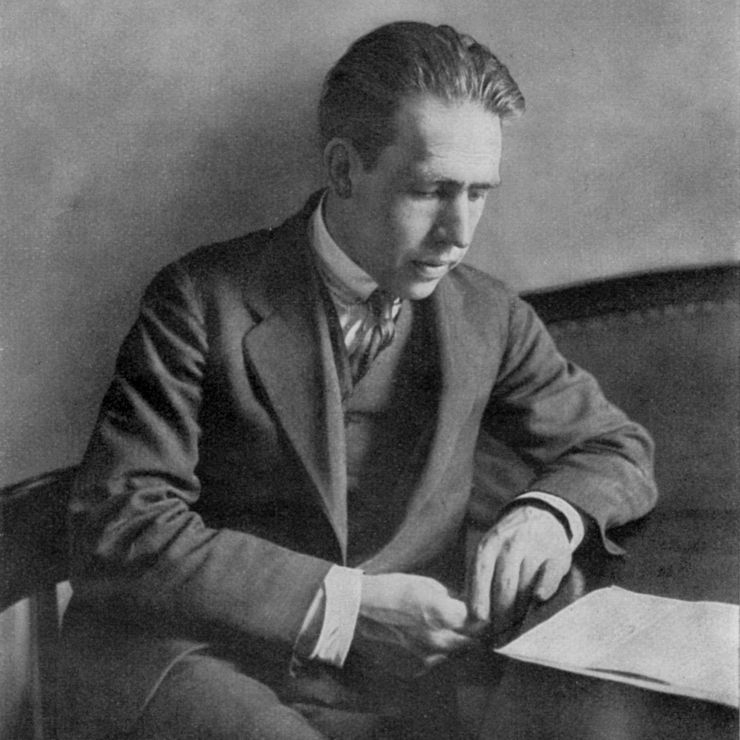 Our mission at the Niels Bohr Library & Archives is to “preserve and make known the history of modern physics”, and that mission extends beyond our own collections. Our archives mostly focus on the corporate records of the American Institute of Physics (AIP), our parent organization, and its member societies. Those records are supplemented by our ever-growing collections of oral histories and manuscripts, along with our collections of books and other published material. 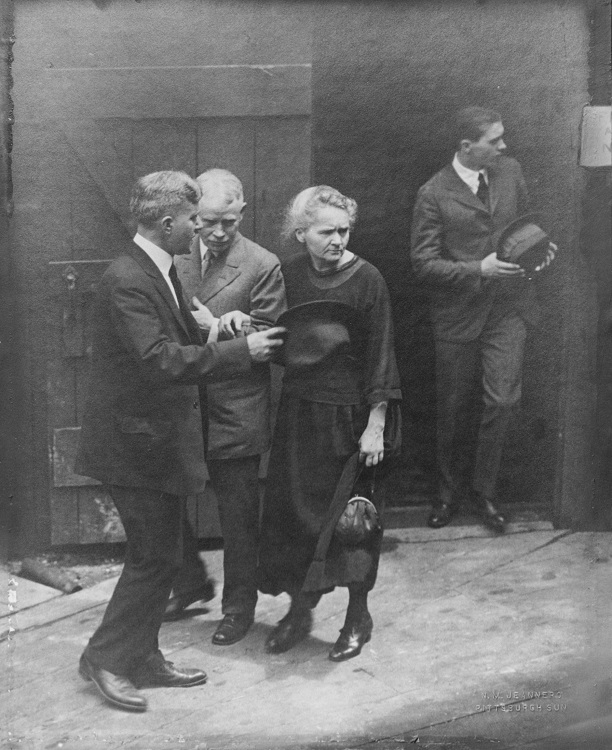 https://history.aip.org/exhibits/cosmology/tools/tools-first-telescopes.htm To continue our recent alphabet theme, here are some photos of the month, brought to you by the letter R.

Discussing the New Book, The Soul of Genius, with Author Jeffrey Orens 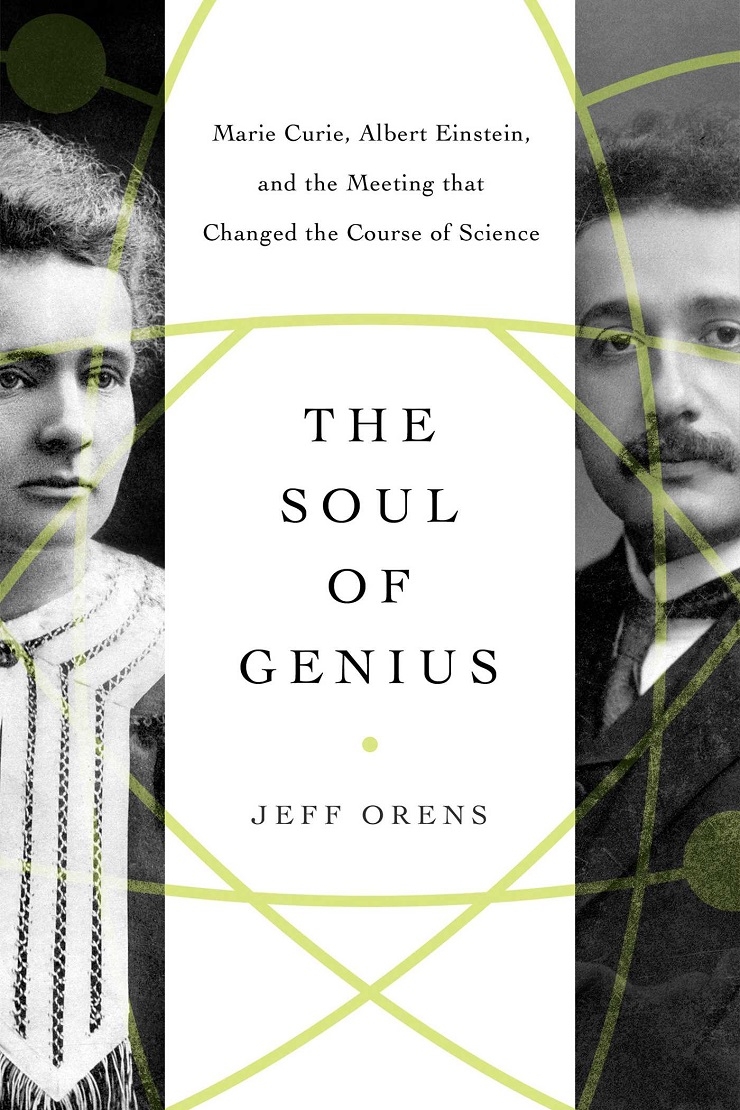 We are delighted to welcome author Jeffrey Orens to the blog! Orens is a former chemical engineer and business executive with Solvay Chemical who has written for several history publications. His first book is entitled The Soul of Genius: Marie Curie, Albert Einstein, and the Meeting that Changed the Course of Science, which will be available on July 6, 2021 from Pegasus Books. We first heard about the book when he researched with us last year and we were thrilled that he agreed to answer our questions about his book.

Please tell us a bit about the book. What drew you to the Solvay Conference and the meeting between Albert Einstein and Marie Curie?

My initial attraction to the Solvay Conference came in the form of a picture. It’s often referred to as “The Most Intelligent Picture Ever Taken,” a shot of the participants of the 1927 Fifth Solvay Conference on Physics. Seventeen of the twenty-nine participants at the conference were, or would eventually become, Nobel Prize winners in physics or chemistry.

I had recently become employed by Solvay Chemical via a merger with my previous company, Cytec Industries. Many Solvay offices have a life-sized image of this picture gracing a wall, a reminder of the heritage of the company and its dedication to science. Albert Einstein and Marie Curie are clearly seen in the first of three rows of scientists in the picture, impassively staring out at the observers along with the others in the black and white photo. The picture sparked a desire to learn more about these individuals and what brought them together. 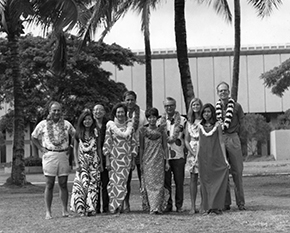 In other words: In a continuation of last month’s alphabetically themed photos of the month, let’s explore the letter H in the Emilio Segrè Visual Archives!