Ex Libris Universum: From the Library of the Universe. This blog, published by the Niels Bohr Library & Archives and Center for History of Physics of the American Institute of Physics, intends to do just that - bring you into the library of the universe. The librarians, archivists, historians, and special guest authors featured on this blog provide a behind the scenes look at the history and collections they preserve and make accessible, the hidden figures and stories they make known, and the services they provide to the history of science community and the public.

We frequently publish interviews and guest articles on Ex Libris Universum. If you or someone you know would be interested in interviewing or writing for Ex Libris Universum, we would love to be in touch at [email protected]. Subjects for interviews and guest authors have included, but are not limited to: people with general interest in the history of science, book authors, NBLA researchers, donors to the collections, and National History Day award recipients. Publication of interviews is not an endorsement of the interviewee’s opinion.

We are proud to publish articles by American Institute of Physics staff, past and present, as well as articles by volunteers and guests. 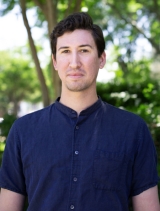 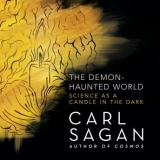 Chip Calhoun is the Digital Archivist. He has a B.A. in English Literature and an MLS, both from the University of Maryland, College Park. He handles archives collections, including digital collections, and oversees information systems such as the library catalog and other databases. One of his favorite books in the collection is The Demon-Haunted World: Science as a Candle in the Dark by Carl Sagan.

See all articles by Chip Calhoun 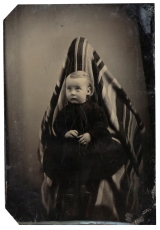 Emma Goulet is a student earning her Physics, Psychology, and Astronomy bachelor's degrees from Saint Anselm College in 2023. She was an intern with the Center for History of Physics and the Niels Bohr Library & Archives in the summer of 2022, researching the underrepresented voices of Katherine Clerk Maxwell and Émilie du Châtelet. Emma loves spending time with her pets (or friends) doing anything outside and is a passionate foodie in her free time.

See all articles by Emma Goulet 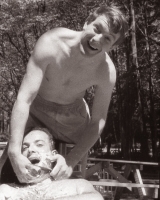 Liz Holdzkom, archivist, holds a B.A. in Journalism from Elon University in North Carolina, and graduated from the University of Maryland-College Park with a Master's in Library and Information Science. For her final semester in graduate school, Liz worked with the Emilio Segrè Visual Archives to prepare for the migration to a new management system. She has since become a Digitization Specialist with LAC Group. Now that she’s completed her degree, she’s making more time for hiking, catching up on her reading list,and new sewing projects.

See all articles by Elizabeth Holdzkom 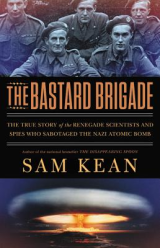 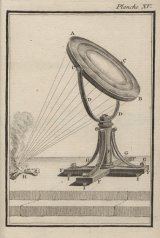 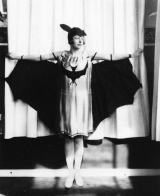 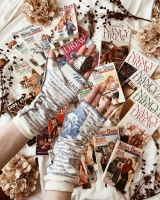 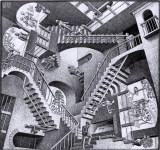